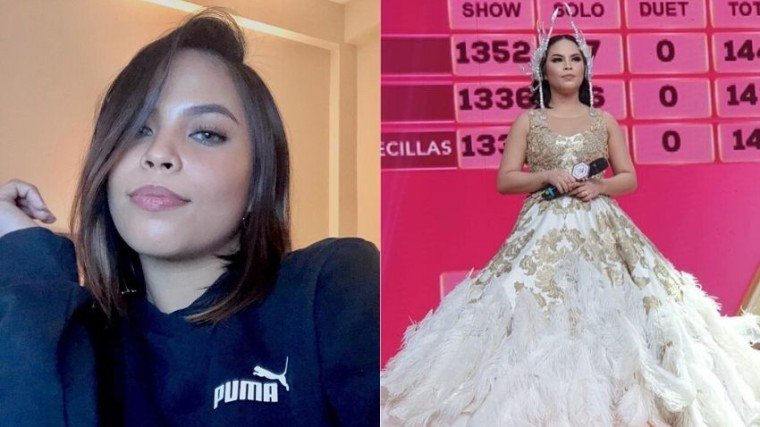 Kapuso OST singer Hannah Precillas is finally home after bagging the 2nd runner-up slot at the Dangdut Academy Asia 5, one of the biggest and most successful talent shows in Indonesia.

The Boholana singer emerged as the remaining Filipino, from originally 5, and the only female contestant who made it to the grand finals. She made it to the Top 6 last December through her powerful performance of the Indonesian song, Nafsu Serakah.

The Pinay singer secured her spot in the final 3 through her rendition of Si Kecil and Anak Yang Malang.

After the competition, Hannah went to social media to thanked the organizer and the Indonesian people who cheered for her.

In her Instagram post she wrote: "Terima kasih DAA5 @indosiar and all indonesians for this opportunity and for your warm welcome. This will be a very memorable moment for me. AKU CINTA KAMU BANYAK SEMUA!!"

Prior to raising the Philippine flag in Indonesia, the 23-year-old Kapuso singer became the grand winner of the GMA7's Bet ng Bayan in 2014, which served as her entry local to the local music industry.

Now that's she's back in the country, let's see what would be Hannah's next project. 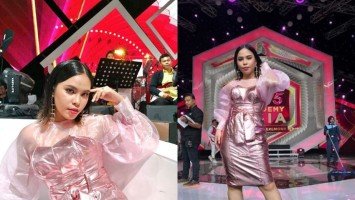 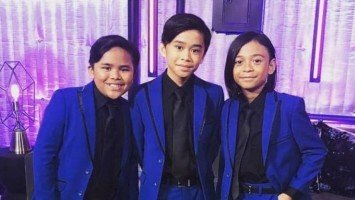