Katrina Velarde recalls her days as a kontesera 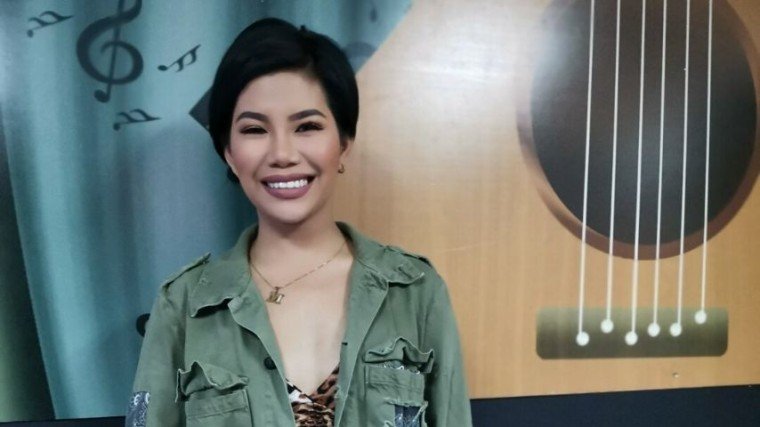 During the press conference for her upcoming concert SiKATi2! Katrina Velarde Live In Concert, Katrina Velarde recalled her days when she would travel from town to town to join singing contests every week! Know her story by scrolling down below!

Last Tuesday, October 15, Katrina Velarde graced the offices of Viva for the official press conference of her upcoming concert SiKATi2! Katrina Velarde Live In Concert. This is her second concert for the year.

It could be recalled that the Suklay Diva had her first concert this year at the New Frontier Theater last February 1, 2019, when she had no less than her idol, Regine Velasquez, surprising her with an impromptu duet.

During the press conference, Katrina revealed some of her singing regimens which, to everyone’s surprise, including not restricting herself to sweets and cold drinks—the usual no-nos for other belters.

The press then asked her if her days as a participant in singing contests gave her durability when it comes to consuming food and drinks not usually allowed for singers.

The Suklay Diva, then, recalled her times as a kontesera, reminiscing that she travels from town to town in Batangas every week—coming from Tondo, Manila—just to participate in each town’s singing competition.

But she’s gone a long way since.

Watch Katrina sing her heart out in her second concert of the year SiKATi2! Katrina Velarde Live In Concert at the New Frontier Theater in Quezon City, happening on November 29, 2019. 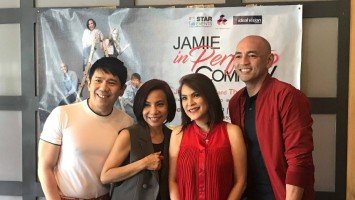 What to expect in Jamie Rivera and The Company’s Valentine concert? 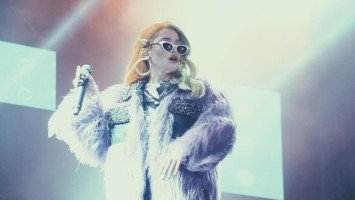