Keempee De Leon is beyond thankful for ABS-CBN shift 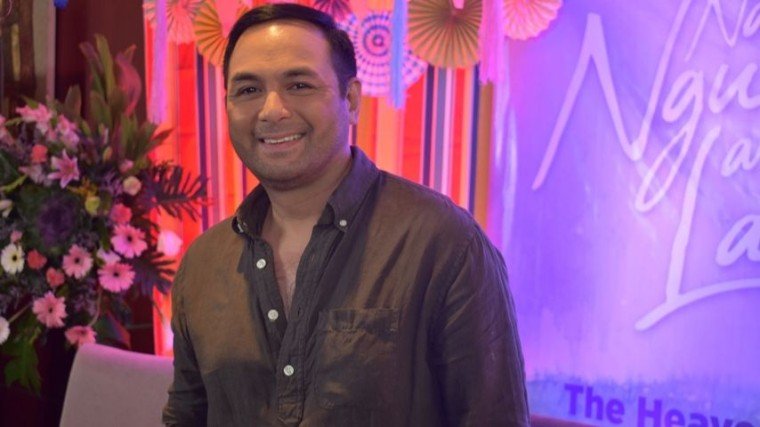 Keempee De Leon is beyond thankful for his network shift to ABS-CBN. Find out why by scrolling down below!

During the press conference for the series finale of Nang Ngumiti Ang Langit, held last October 10 at Restaurant 9501 in the ABS-CBN Building, Keempee De Leon was asked about his experience of shifting to ABS-CBN from rival network GMA-7 and his stint in the morning drama series.

It could be recalled that De Leon was sacked from the variety show Eat Bulaga! last 2016. He then said that based on his experience in the Kapamilya network, he was thankful for the RSB unit, the business unit in charge of Nang Ngumiti Ang Langit, and the entire cast and crew of the show for being the people who saved his career and well-being.

“It’s a good journey for me,” he says. “It’s a good timing din. I guess it’s God’s will. Kumbaga, eto is another chapter of my life na, kumbaga, another set of family and a good family and friends na nagbigay ng break sa akin.”

When it comes to having another project with the Kapamilya network, Keempee says he still does not know what ABS-CBN has in store for him after Nang Ngumiti Ang Langit. 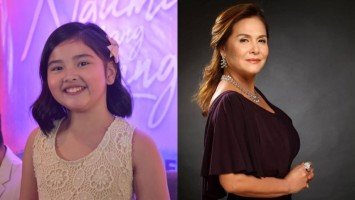 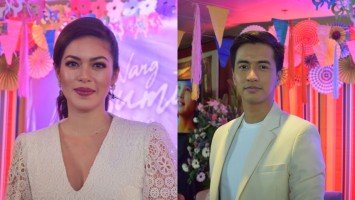