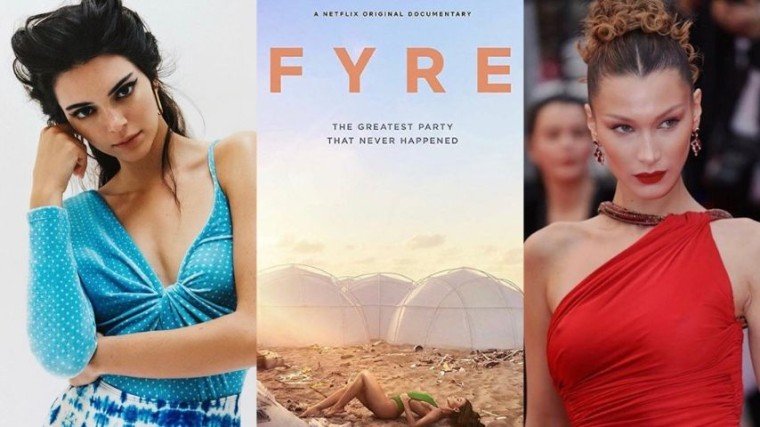 According to reports, Fyre Festival was a fraudulent "luxury music festival" founded by Billy McFarland, CEO of Fyre Media Inc, and rapper Ja Rule, and created with the intent of promoting the company's Fyre app for booking music talent.

Fyre Festival was a fraudulent "luxury music festival" founded by Billy McFarland, CEO of Fyre Media Inc, and rapper Ja Rule, and created with the intent of promoting the company's Fyre app for booking music talent.

According to court documents obtained by E! News, Jenner, Hadid, Ratajkowski, Baldwin and more stars are "officially being sued to recover money allegedly paid to them for their role in promoting the infamous event."

Ayon sa filed lawsuit ni Messer: "The trustee is seeking to recover money paid to talent agencies, performers, vendors and other entities involved in the marketing and failed execution of Fyre Festival. The lawsuit claims Jenner was paid $275,000 for a single social media post. Messer states that Jenner's post, which referenced her "G.O.O.D. Music Family" and did not indicate that she was paid to promote the festival, intentionally led certain members of the public and ticket purchasers to believe that Kanye West, who founded the G.O.O.D. music label, was set to perform at the event. This conduct demonstrates a clear lack of good faith on Jenner's part."

Sa isang separate bankruptcy lawsuits, "Fyre Media paid DNA Model Management, which represents Ratajkowski, $299,000. Messer states that the model made at least one social media post promoting the festival, but did not disclose she received payment for the post."

"I am incredibly sorry for my collective actions and will right the wrongs I have delivered to my family, friends, partners, associates and, you, the general public. I've always sought—and dreamed—to accomplish incredible things by pushing the envelope to deliver for a common good, but I made many wrong and immature decisions along the way and I caused agony. As a result, I've lived every day in prison with pain, and I will continue to do so until I am able to make up for some of this harm through work and actions that society finds respectable."

The organizers became the subject of at least eight lawsuits, several seeking class action status, and one seeking more than $100 million in damages. The cases accuse the organizers of defrauding ticket buyers. 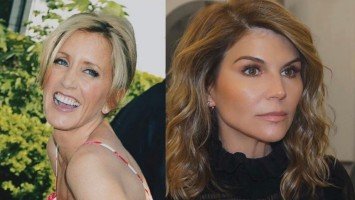