Kiana Valenciano shares about her constant struggles with social anxiety and reminds everyone that it’s okay to not live “perfect lives.” 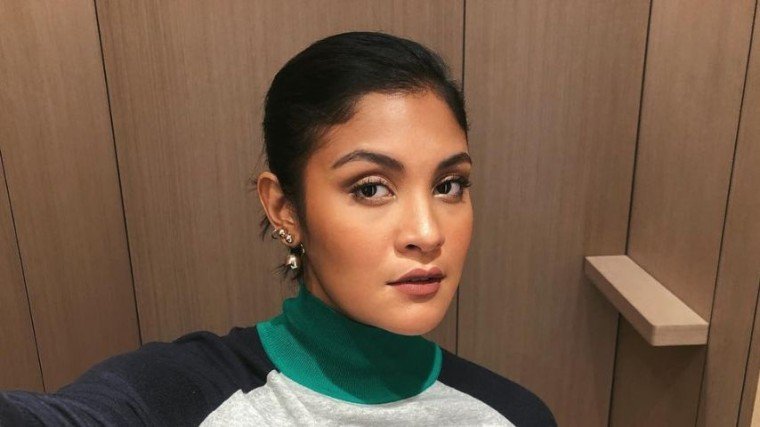 Kiana Valenciano got personal on Instagram, yesterday, July 14, as she talked about her inner fears of letting people know her true self especially in social media where everyone can easily have an opinion on almost anything.

Kiana, who’s a musician like her father Gary Valenciano, unravelled herself before her fans and followers in a lengthy caption, where she wrote:

“in this day and age it’s getting so hard to just be honest because everyone can see, hear and read anything at any time, giving them the freedom to judge you at any time.”

Kiana went on: “it’s intimidating and it’s outright terrifying. we compare ourselves to people we know and don’t know on our feeds and build personas to fit in. no wonder we’re all anxious.”

The 26-year-old singer also revealed that she has written several songs that she decided not to share to the world because of the fear of being judged and scrutinized.

“lately i’ve reached the realisation that majority of the music i’ve been releasing is skin deep. i know that because i know the songs i write in silence that i refuse to share thanks to fear. it’s frightening to think about all the people i’m letting in on my darkest and most hidden thoughts about who i am.”

And there were times, she added, that she always worried more about the validation from people that she gets lost in the process.

“and it’s so easy to get lost in the never ending pressure to hit those numbers, ‘go viral’, build a following. i worry too much about what people think about me, about what’s ‘cool’, about how acting like you don’t care seems to be a great way to get by… it’s not.”

She also fiercely admitted that she’s dealing with social anxiety most of the time which is ironically far from her outgoing and vibrant nature online.

“i’m super awkward and usually need a drink to get rid of my on and off social anxiety and i noticed that the more i try to suppress that, the harder it bites back! my closest ones know this and they love me anyway so why do i care so much about what everyone else thinks?”

Kiana ended her caption by encouraging others to embrace their true selves and reminding them that it’s okay to be different.

“if you’re reading this and you didn’t just double tap and scroll, i hope you’re able to join me in my efforts to embrace my truth. (Calvin Klein ad pala #char.) remember that we’re all different, we’re all on different journeys, we don’t live perfect lives, and that’s okay. i’m constantly trying to remind myself too. we got thissssssssssss. that’s it. that’s the post. END OF RANT HAVE A GREAT SUNDAY DON’T SIN SO MUCH.” 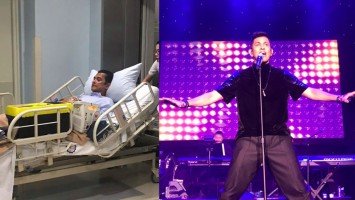 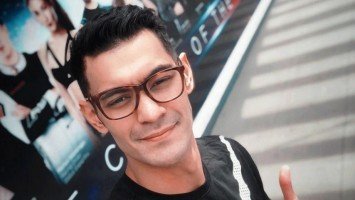