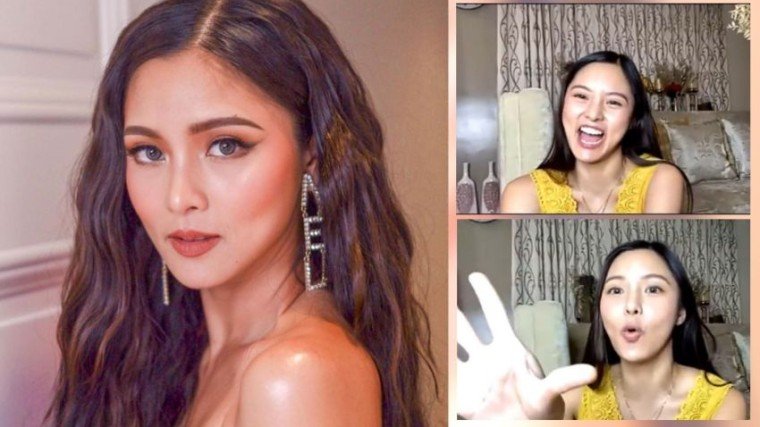 Kapamilya actress Kim Chiu recalled her humble beginnings in the entertainment industry and shared some more about herself when she did the Star Magic Out Of The Box Challenge [OOTB], isang online show ng management firm niyang Star Magic kung saan sasagot siya sa mga tanong in a given time, ptherwise, may consequences s’ya na gagawin.

It’s common knowledge that the Love Thy Woman lead star, before she became a household name, is a product of the reality show Pinoy Big Brother Teen Edition where she was crowned as the grand winner.

Though it happened 14 years ago (from April 23 to June 3, 2006), Kim, seemingly having a sharp memory, can still remember her housemates.

However, when she was asked to demonstrate the "First Day High" gesture from her first movie with Geoff Eigenmann, Jason Abalos, Maja Salvador and Gerald Anderson way back in 2006, Kim admitted that she already forgot how to do it.

The Kapamilya actress also recalled some of her co-stars in her first teen-oriented comedy program Gokada Go! such as Alex Gonzaga, Dianne Medina, Matteo Guidicelli, Bangs Garcia, and Edan Nolan.

Aside from being a performer herself, Kim Chiu is also a proud Blackpink fan. She even introduced the members of the Korean girl-group to prove that she is a certified part of their fandom, Blink.

As expected, Kim is updated with her K-Pop idols' newest ganap.

"Meron silang bagong kanta ngayong June 26," she added. "'How You  Like That.' That's the single."

Before she ended the OOTB challenge, she was asked to give at least three "classroom laws” in relation to her vital “Bawal Lumabas” single.

It can be recalled that the Chinita Princess dominated the social media in the past weeks when her video expressing sentiments about the  ABS-CBN shutdown went viral, turned into a catchy jingle, and eventually into a full song, which became a hit single.

Watch Kim Chiu's full video of her Out Of The Box Challenge here: 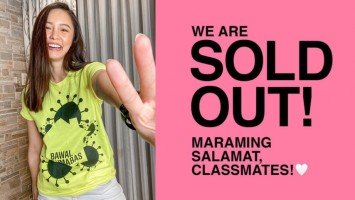 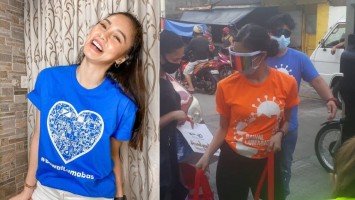