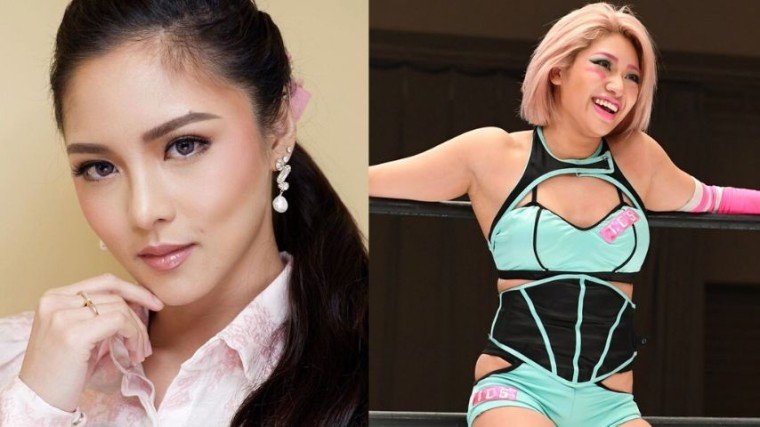 Kim Chiu reflected upon the death of cyberbullied wrestler-reality TV star Hana Kimura, reminding her followers to always choose to be kind. Know the full story by scrolling down below!

News of the death of female professional wrestler and reality television star Hana Kimura circulated on news sites around the globe last Saturday, May 23, after it was first reported by World Wonder Ring Stardom, her professional wrestling promotion. It was said that before her death, she faced different counts of cyberbullying after her appearances in the reality show Terrace House.

The 22-year-old’s body was found lifeless in her home in Japan. Prior to that, she posted images of self-harm and tweeted a seemingly-farewell message to her followers. As of writing, the profile has been deactivated on Twitter.

“Nearly 100 frank opinions every day. I couldn't deny they hurt me. ‘Die’, ‘you are disgusting’, ‘you should disappear’ I believed these things about myself more than they did. Thank you, Mother, for the gift of life. My whole life I wanted to be loved. Thank you to everyone who supported me. I love you all. I'm sorry for being weak,” Kimura’s last tweet said.

One of the people who heard about her death was Kim Chiu, who has heard about Kimura through the above-mentioned reality show. On her Instagram last Sunday, May 24, Kim, who also faced backlash after her viral “classroom” quote, expressed sadness over the wrestler’s sudden passing due to cyberbullying.

“Last night as I was about to sleep, saw the sad news about #terracehousejapan #hanakimura. I don't know her personally shempre but nanood lang ako ng show on Netflix,” the Love Thy Woman actress wrote. “I was so hooked on her character then I searched her IG then I saw #RIPHanakimura she took her own life because of the hurtful words that people throw at her.”

She went on saying how although words can be powerful, it can also be used as a means of taking someone else’s life.

She also talked about how social media should be used in a positive light, to uplift each other instead of tearing each other down.

“[U]se this for us to be one, supporting one another, uplifting each other, being kind to people, KIND enough to accept someone's flaws, KIND enough to forgive. KIND enough to just be there enjoying this kind of technology that we have right now.” she explained.

She concluded her statement by saying that social media usage should not be abused and reiterating that people should always choose kindness.

May you rest in peace, Hana! 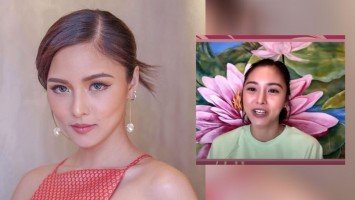 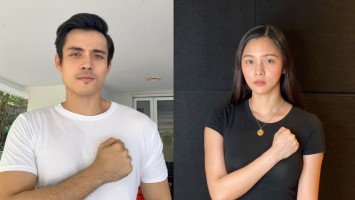