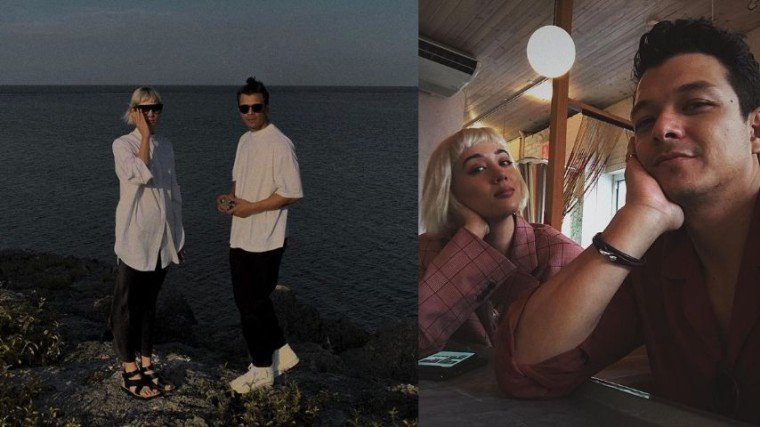 Kim shared a photo together with husband Jericho posing near a cliff yesterday. And the said photo was supposedly upped as a promotion for her newest clothing pieces that will soon be available in her business, The Fore. (a design collaboration series and e-commerce platform for the conscious consumer.)

In the photo, the 32-year-old entrepreneur appeared having a small baby bump while wearing a stylish loose polo which caused for some of her followers to assume that she’s finally expecting a child.

Kim’s post was then bombarded with pregnancy speculations on the comment section. But she was quick to clear things out for her fans and said, “It’s just the wind guys...😂.”

Ever since she tied the knot with the actor back in 2014, Kim has already been dealing with pregnancy questions and issues.

Two years ago she was mocked and accused by a Netizen of not being a “real woman” for choosing not to get pregnant just yet and prioritize her career and pursue her dreams first.

At that time, Jericho defended his wife saying, “I don’t think getting preggy and having babies is the only measure for being a woman… I love that my wife travels and works on her dreams."

Kim also broke her silence then and thanked her husband on her IG stories, where she stressed: “I, along with many other women I know, am constantly asked why I’m still without a child, sometimes benevolently; sometimes not. Often my response (or lack thereof when I tire of defending myself) is met with incredulity and scorn. We are all in a state of transition; we’re all going through something.”

Addressing her husband, she added: “Thank you, Jericho, for believing that a woman's worth and the measure of a 'real woman' comes from a multitude of qualities. And thank you for believing my [read: women's] dreams are worth chasing, whatever they may be. Thank you for having my back. That's my man." 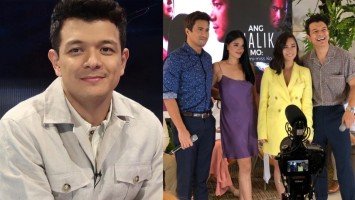 Jericho, pagod nang mag-teleserye. “I have to breathe new life into this career.” 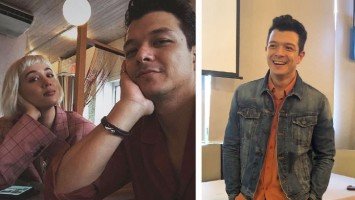