Kisses Delavin announces DonKiss has “long been over.” 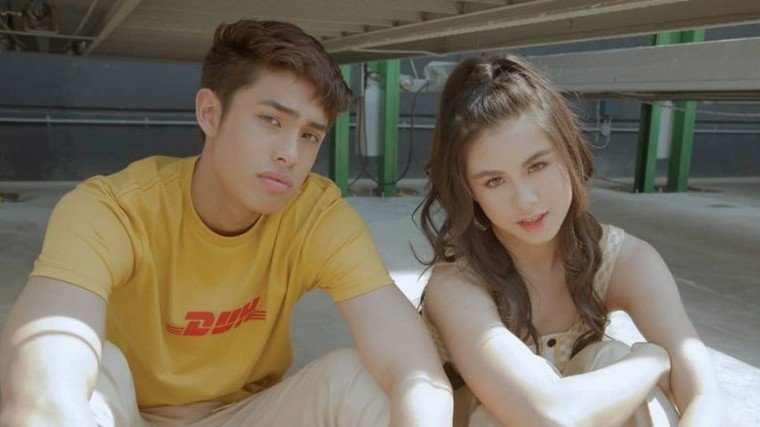 Young star Kisses Delavin, who veered away from any issues relating to her loveteam partnership with Donny Pangilinan, finally addressed them yesterday, June 16, by issuing her own official statement regarding the status of their loveteam.

Apologizing first for her “social media blackout,” Kisses, in her “official statement,” first formally announced that her loveteam partnership with Donny Pangilinan has long been over. There, she also appealed to the loyal DonKiss fans to accept the reality.

Kisses’s surprising post had to to with the supposed DonKiss supporters’ “ongoing plan to assemble at ABS-CBN to appeal for [a reunion of] this onscreen partnership.”

The DonKiss tandem started via the movie Walwal last year. With proven strong chemistry, they were also casted in the comedy fantasy film, Fantastica: The Princesses, The Prince, and The Perya, an entry to 2018 Metro Manila Film Festival.

They were also the featured loveteam in Playhouse, which was also their first regular show together. It had an offshoot, the digital series Playhouse: A journey to winning ZEKEyToSHIELAsHeart, which was shown on iWant in February. It was now deemed by their fans as their last project together.

She said she completely respects the feelings of her fans but she’s “not in favor of this fandom war of my DonKiss supporters against the other ship of my former onscreen partner to go on any further.”

She added: “I shall not permit myself to be involved in a situation wherein two girls are to suffer being pitted against each other, a war they may not even want to be in, just to earn the ‘victory’ of being a guy’s loveteam.”

In the end, the 20-year-old Kapamilya actress thanked her solid supporters “who fought side by side with us [Donny and Kisses] in this journey. Thank you for the memories. It was good while it lasted.”

Fans have been speculating that Sharlene San Pedro, Donny’s fellow MYX VJ, is the person Kisses was pertaining to in her statement.

8 Maginoos spotted at the ABS-CBN Ball 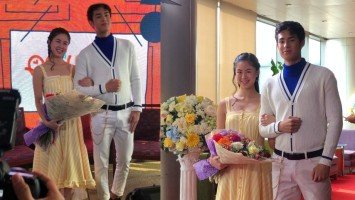 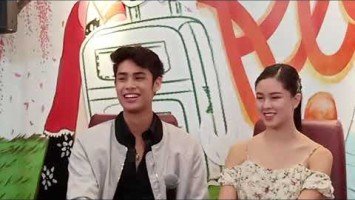