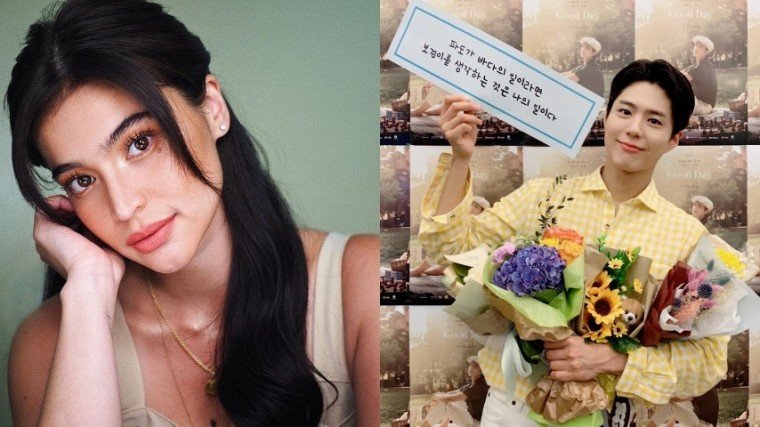 Korean actor Park Bo-gum has postponed his Manila fanmeet, three days before it was scheduled to take place at the Mall of Asia Arena.

Just in. Official statement of @ABSCBN and @ovationprod for Park Bo Gum’s “Good Day” Asia Tour in Manila. It has been postponed to ensure safety of all attendees and artists. We hope everyone understands... and we are all looking forward to seeing you on June 22. 😊 pic.twitter.com/sRYivyhL5S

The event, which was originally set for this Saturday, has now been moved to June 22 due to the recent earthquakes being felt in various parts of the country.

Bo-gum, who is best known for his shows Reply 1988 and Love in the Moonlight, apologized to his fans on Twitter and said that he would be praying for the country's protection.

#PrayForPhilippines
I'd like to inform you that the event in the Philippines scheduled for April 27, Saturday, has now been postponed due to the recent earthquake.

I apologize to all who have been waiting for the event and ask for your kind understanding.

My heartfelt condolences and consolation to the victims of the earthquake and their families. I'll pray for the Philippines, and may God's protection and care always be with all people in the Philippines.

The postponement came just hours after Anne Curtis tweeted about her excitement for the fanmeet, which she was supposed to host.

Anne is a known K-drama fanatic who frequently posts about her favorite Korean shows.

Bo-gum responded to Anne's tweet after announcing the postponement, saying that he hopes to meet her again soon.

Hi Anne! Thank you for sparing your time to emcee the 'Good day' in Manila event. Though we cannot meet this time, I hope we'll meet soon again. I'll pray for the Philippines. Take care!

Anne also thanked the Korean actor for his concern and said that she and her fellow fans understood the reason for the postponement.

Hello @BOGUMMY Thank you for replying. Management just told me now. I must say that it is my pleasure to be your emcee and most importantly, us, filipino fans understand why you have to postpone “Good Day” and we are very thankful for your concern for our country.

Bo-gum's fanmeet is part of his 2019 Asia Tour, called "May Your Every Day Be A Good Day." The rescheduled fanmeet on June 22 will still be held at the Mall of Asia Arena.

From “try-sexual’ PR boss in Sex and The City; Kim Cattrall now plays as a...