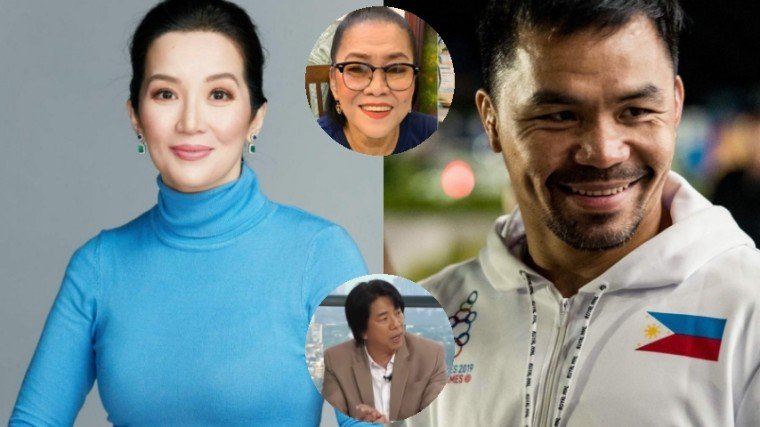 Kris Aquino is NOT having a talk show with Sen. Manny Pacquiao, she tells entertainment columnist Lolit Solis. Know the full story below!

Two days ago on Instagram, Lolit Solis posted a photo of Kris Aquino, with the caption saying her showbiz return will be a new show with Sen. Manny Pacquiao.

She concluded her post that Kris and Manny's rumored show is an interesting touch, but told her followers that they should wait for a confirmation.

Aquino, who has yet to make any announcements about her future projects for her comeback, commented on Solis' post, crushing her guess that she would have a talk show with The People's Champ.

In fact, she said it was Jinkee, Manny's wife, who she had the talks of having a new show with. However, it never materialized.

"There's nothing in the horizon for me & Senator Manny," the Queen of All Media responded.

She added that her new project will consist of the use of Willie Revillame's other studio in Wil Tower for her Facebook and YouTube videos, and teasing that there is more to that.

"Willie Revillame generously offered me use of the other studio he set up in Wil Tower for me to do FB & YT daily," Aquino went on. "There's more but I signed a non disclosure agreement and masunurin na your Tetay now."

Sandy Andolong appeals to Lolit Solis to stop belittling Janine Gutierrez; says Janine’s comment on Bong Revilla’s comeback was not intended to come out too harsh 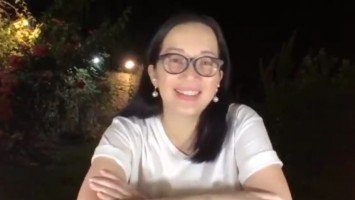 Kris Aquino talks about her quarantine life in Puerto Galera 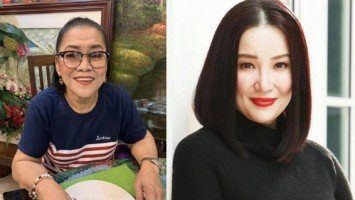