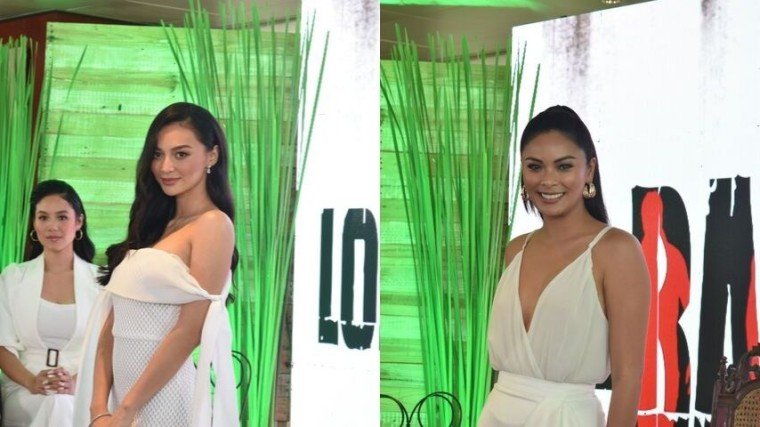 Kylie Verzosa and Maxine Medina both spoke up about their alleged feud amidst the issue that Kylie spat on Maxine during their taping of Los Bastardos! Found out what they had to say below!

Kylie Verzosa and Maxine Medina got a chance to clear the air about their rumored conflict in connection with Kylie spitting on Maxine during their Los Bastardos taping at the show’s thanksgiving media conference yesterday, September 18.

It can be recalled last September 10 when GMA-7 actress Dianne Medina, Maxine’s first cousin, posted a blind item on her personal Facebook account regarding an actress who spat on a co-star during a taping.

Although no names were mentioned, netizens began speculating that it was the two Los Bastardos co-stars.

In the media con for Los Bastardos finale, Kylie and Maxine were asked about the issue and if they are at peace with one another. The former then clarified to the press that she and Maxine are good friends now, and narrated how everything came about.

When asked if her relationship with Maxine all right, Kylie said everything is okay now.

When asked to air her side, the Miss Universe Philippines 2016 immediately told the press that Kylie apologized after four days and said the entire episode should be considered a lesson.

The beauty queen then related her experience with Ritz Azul during a taping for the crime-drama anthology Ipaglaban Mo wherein they are required to have a physical altercation on the script and they talked about it before the cameras started rolling.

Maxine, then, said the issue should be left in the past.

Why did it take four days for Kylie to apologize? This was her answer:

After the conference, the press surrounded both actresses to speak more about the issue. Kylie expressed her shock that the issue spread like wildfire on social media, and how people online wanted to push their alleged feud.

Kylie and Maxine requested people to stop making the feud a big deal.

Maxine also gave details as to how the news of the spitting issue got to her family, especially with cousin Dianne.

She then explained that whenever a family member gets aggrieved, every member gets involved. Maxine then took the time to apologize to Kylie for how Dianne reacted.

Los Bastardos is down to its final two weeks and will have its series finale on September 27! 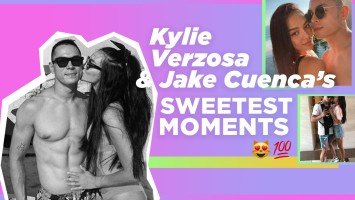 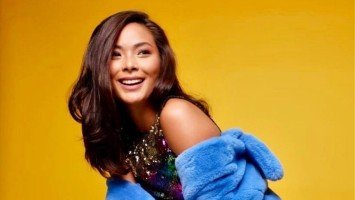