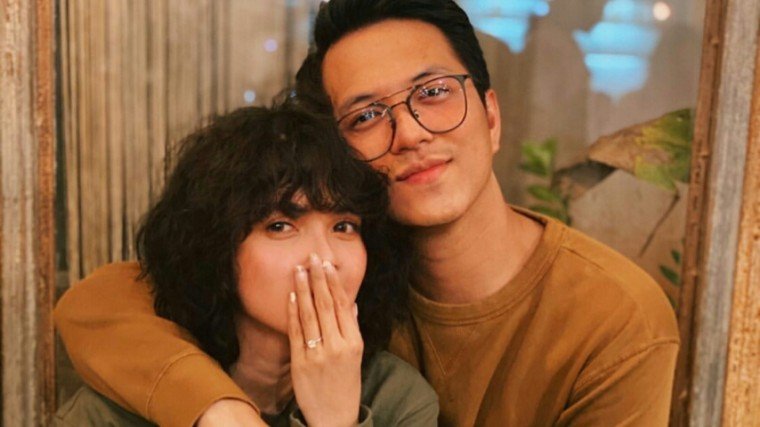 Congratulations are in order for singer KZ Tandingan who just got proposed to by her boyfriend, musician TJ Monterde, on Monday, December 30! We are so happy for you both!

It looks like singer KZ Tandingan is ending 2019 with a bang as she and long-time boyfriend, musician TJ Monterde, are now engaged.

It was on Instagram on Monday, December 30, when Monterde made the blissful announcement. He shared a photo with Tandingan wearing an engagement ring with the caption: “and Thank You God, for my wife to be.”

His caption was a continuation of an Instagram post he posted five hours prior, where Monterde expressed gratefulness about turning 30.

Monterde relayed how his relationship with Tandingan began back in an episode of in 2017. The former shared that he was in the same with the latter for two years before admitting romantic feelings for her.

They dated for a year before officially becoming a couple in January 2015. 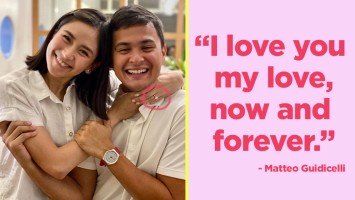 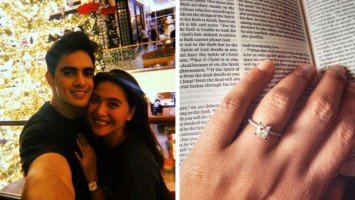