KZ Tandingan and TJ Monterde’s lovely prenup shoot in Japan will give you all the feels! 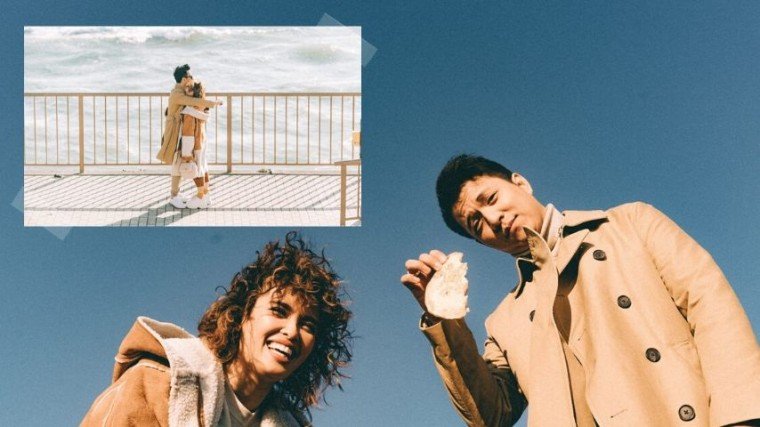 KZ Tandingan and TJ Monterde had an awesome chill prenup shoot in Japan!

The picture-perfect photos perfectly translated how much KZ and TJ love each other. And no less than the iconic Mt. Fuji served as the couple’s majestic backdrop in several parts of their shoot.

Other photos also showed them exploring the streets of Japan; while some featured them on the beach as they watched how the waves kissed the shoreline during a chilly afternoon.

Aside from the fantastic locations, one thing that is so eye-catching in all of their photos was the genuine smiles on their faces!

Oaks St. Studios, the ones behind the lenses taking endless pictures of KZ and TJ, also shared some snippets taken at the shoot on their official IG account.

The same set of photos was also uploaded by KZ and TJ online.

The singer-songwriter couple got engaged in December last year and have been together since 2015. The pair has yet to announce further details of their wedding. 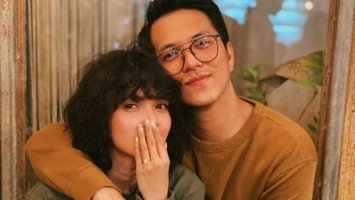 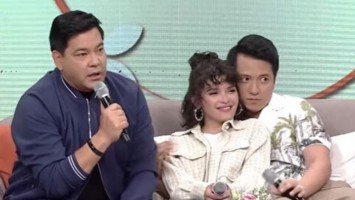