Lea Salonga on what social stigma society should erase: “[T]hinking of LGBT as less than and undeserving of human rights.” 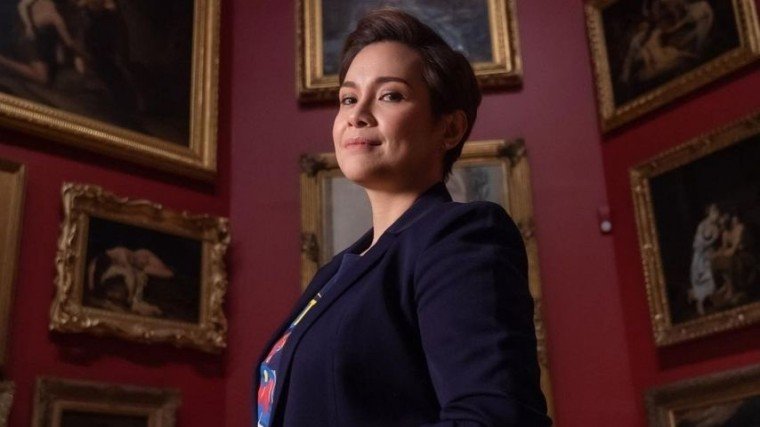 Lea Salonga said society should erase the stigma of thinking members of the LGBTQ+ community does not deserve human rights.

For Broadway icon Lea Salonga, a social stigma society should vanquish is believing the LGBTQ+ community should not deserve human rights.

This is what she said during a Twitter Q&A (question-and-answer) session in celebration of her 50th birthday last Monday, February 22, accompanied by the hashtag #AskMissLeaAt50.

Lea was keen on answering questions from fans during the said date. One fan asked her the question on what social stigma should society get over.

“Oh where should we start...... thinking of LGBT as less than and undeserving of human rights,” the singer-actress wrote.

The netizen asked another question, this time asking the Tony Award winner for advice for gay people “who feel sorry for being closeted.”

Lea said gay people are the only ones who can declare when they can admit their true sexuality.

“One, you are not alone. Two, let no one ever drag you out of the closet. Only you can make that declaration, and no one else. Three, know that you are loved. Just be you, whenever you’re ready,” she said.

Lea is one of many celebrities who has advocated for the LGBTQ+ community. Last May 2012, she tweeted how a person does not choose to be gay.

“One does not choose to be gay, but one can choose what to do about it,” she wrote.

One does not choose to be gay, but one can choose what to do about it.

In June 2016, she expressed sadness towards the shooting that took place at the gay nightclub Pulse in Orlando, Florida where 49 people died.

“Wishing I could hug all my friends celebrating #PrideWeekend, this news about Orlando is devastating. A gay nightclub was targeted,” she said.

Wishing I could hug all my friends celebrating #PrideWeekend, this news about Orlando is devastating. A gay nightclub was targeted. 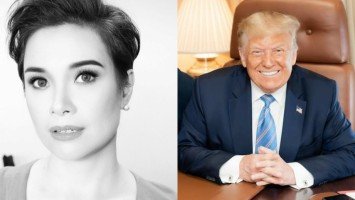 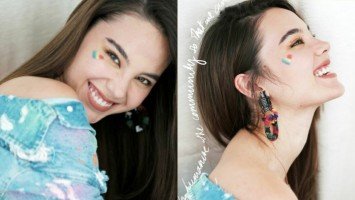