Liza Soberano says Make It With You will no longer air because of “genuine fear of the virus.” 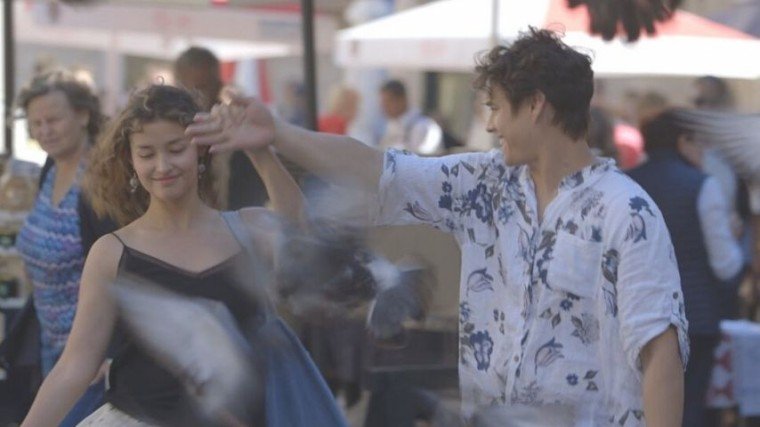 Liza Soberano bids farewell to her Make It With You audience and explains why she had to drop the project for good.

Actress Liza Soberano took to Instagram yesterday, June 9, to officially bid goodbye to her Make It With You “solid followers.”

The cancellation of the said Kapamilya teleserye was first confirmed by the actress’ talent manager, Ogie Diaz and two days ago, Direk Theodore Boborol, who’s spearheading the drama series, also announced the sad news to the public.

Several fans and followers of the hit serye are asking for an explanation as to why it had to be scrapped unlike other dramas of the same network which resumed its taping.

Liza then revealed the reason via Instagram post why the whole cast and staff ended up dropping the project for good.

Attached to her posts are throwback photos of her on set along with other artists and the team behind Make It With You.

“To all the solid followers of our show Make It With You,” she began her post. “Thank you so much for embarking on the journey of Billie and Gabo.”

Liza mentioned that due to the COVID-19 pandemic, they were forced to set aside their work for the meantime and prioritize their health instead, especially her who has a “history of having a weak immune system.”

“It breaks my heart to confirm that we will no longer be coming back to air. I know a lot of you are upset and looking for answers and the only explanation I can give you is a genuine fear of the virus.

“When we were asked to resume taping on June 13, many of us had hesitations. Considering that the COVID-19 situation here in the Philippines is far from contained, there are many risks in place for me (and everyone involved) given my history of having a weak immune system.”

Liza confessed that she even asked several people to help her come up with the best decision for her situation and they also advised her to “not continue the show anymore.”

“I consulted my family, my managers, and the team and we all came to an agreement that it might be for the best to not continue with the show anymore. That, along with many other factors are the reasons why MIWY will no longer continue.”

Aside from saying her farewell, she issued an apology for leaving the audience hanging and hoped that in the future they will still be with her in her next projects.

“I’m sorry we won’t be able to give our audience the ending they deserve. Thank you and looking forward to our next adventure.”

Make It With You premiered on ABS-CBN’s Primetime Bida evening block in January. In the series, Liza worked side by side with her loveteam and real-life boyfriend Enrique Gil.