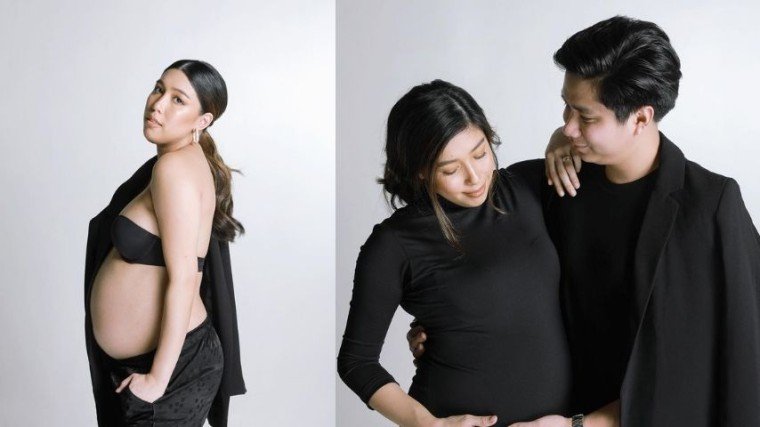 Lifestyle and travel vlogger Dani Barretto, together with her husband Xavi Panlilio, revealed her baby’s gender on her Youtube channel last night, July 25.

Dani and Xavi’s gender reveal video is a three minute vlog where the couple talked about their preparations and expectations on having their future baby girl.

“Yup, it’s going to be so exciting...we are on our last trimester and in a couple of months the baby’s gonna come.” said the first-time mom.

If Dani’s full of excitement while waiting for the arrival of their child, Xavi, on the other hand, feels the complete opposite.

He said in the video, “For me, I’m very nervous because I don’t have children in my family...I have to learn everything from scratch. I don’t even know how to pick up a baby but I have to learn and I’m very open-minded about these things.”

“Ako naman sanay ako sa bata, ate ako eh...” Dani explained. “For sure there will be moments we’re gonna be frustrated and it’s totally going to happen but that’s normal.”

Despite being nervous, Xavi is already expecting that the moment they welcome their little angel into the world, she will be their “greatest investment.”

He admitted, “Our lives were gonna change completely.. But you know it’s always worth it because my friend told me that ‘the best investment you’ll ever make is an investment with your child.’ And I can’t agree more with that.”

As Dani’s final words in the vlog, she mentioned what kind of mom she would be, “I don’t really have expectations but for sure...I’m going to be a strict mom. I’m gonna protect my baby like a lion protecting her cub.”

And to announce their baby’s gender, they popped a huge black balloon which contained pink smaller balloons and confetti meaning they are having a baby girl!

On Instagram, the expectant mom also posted her stunning maternity shoot  which was also taken the day they documented their gender reveal video. 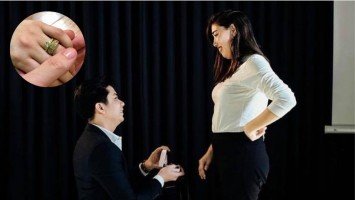 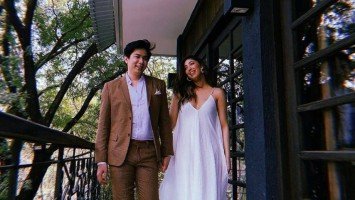