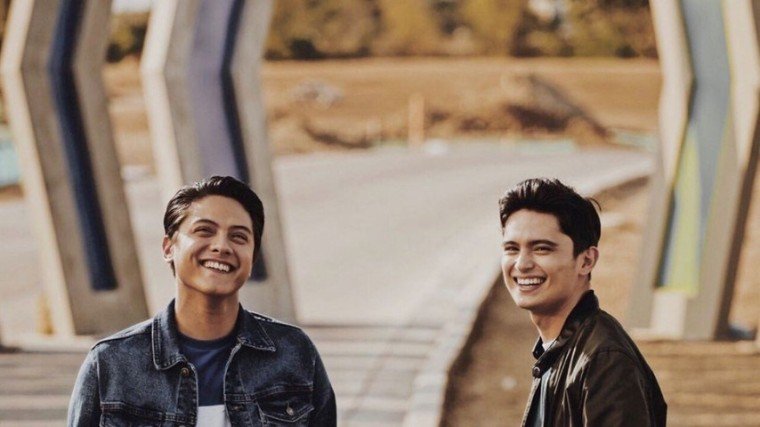 Could 2019 be the year of collaborations?

Details on the new project, entitled Doble Hataw, are still vague but fans are guessing that it has to do with two beverage products endorsed by Daniel and James.

The project was announced by James with a video posted to his official Facebook page. The video was accompanied by the caption: "So thrilled to finally be able to work with Daniel on a project this big and action-packed! Excited na rin ba kayo para sa #DobleHataw?"

So thrilled to finally be able to work with Daniel on a project this big and action-packed! Excited na rin ba kayo para sa #DobleHataw? Watch this!

In the video, Daniel described the project as "sobrang cool," while James said it was "action-packed."

This is the first time that James and Daniel are working together. The collaboration seems to be part of a larger trend in collaborations between big stars, beginning with Kathryn Bernardo and Alden Richards’ upcoming film Hello, Love, Goodbye. Julia Barretto, who is part of the loveteam JoshLia, also took on a project with a different leading man. Her and Gerald Anderson’s film Between Maybes is showing now.

Are you excited for Doble Hataw?