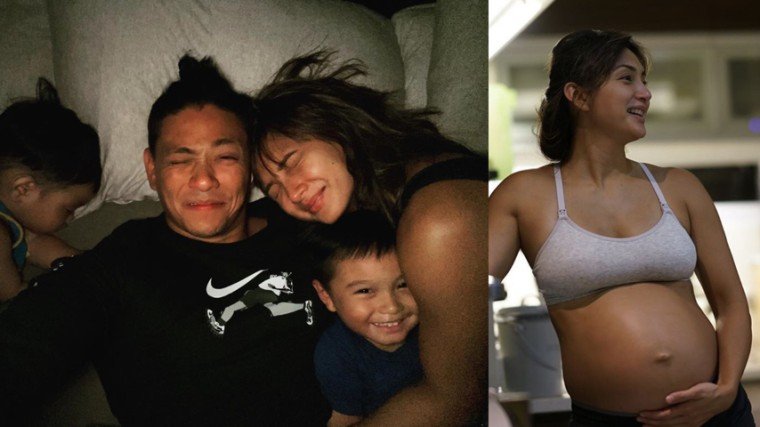 It looks like Drew Arellano and Iya Villania already came up with a name for their baby No.3!

Two days ago, May 24, Drew uploaded photos of Iya showing off her full-blown baby bump.

In his caption, Drew teased his followers about the baby’s gender and revealed possible names for each.

The Arellano couple’s celeb friends and colleagues flock to the comment section to guess their third baby’s gender.

Majority of them are hoping that they will soon welcome a baby girl this time since they already have two handsome boys, Primo and Leon. 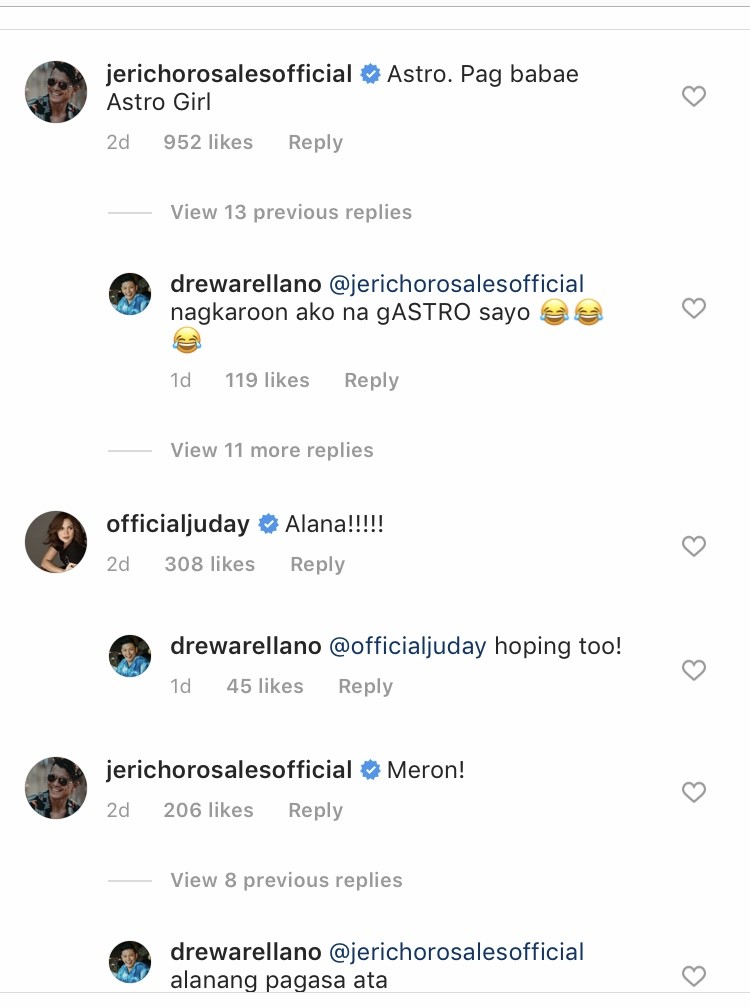 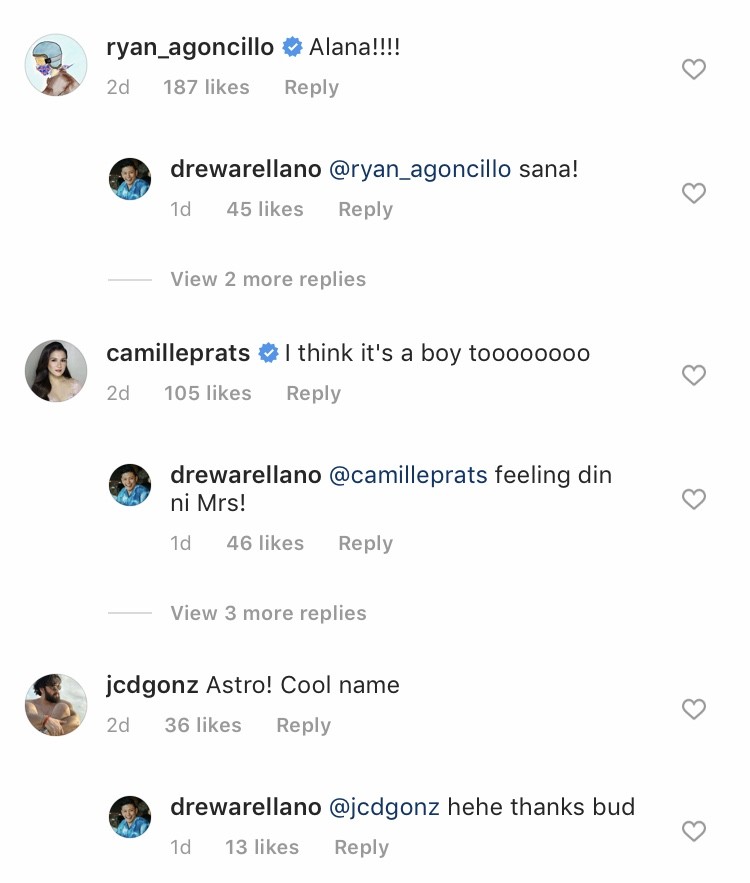 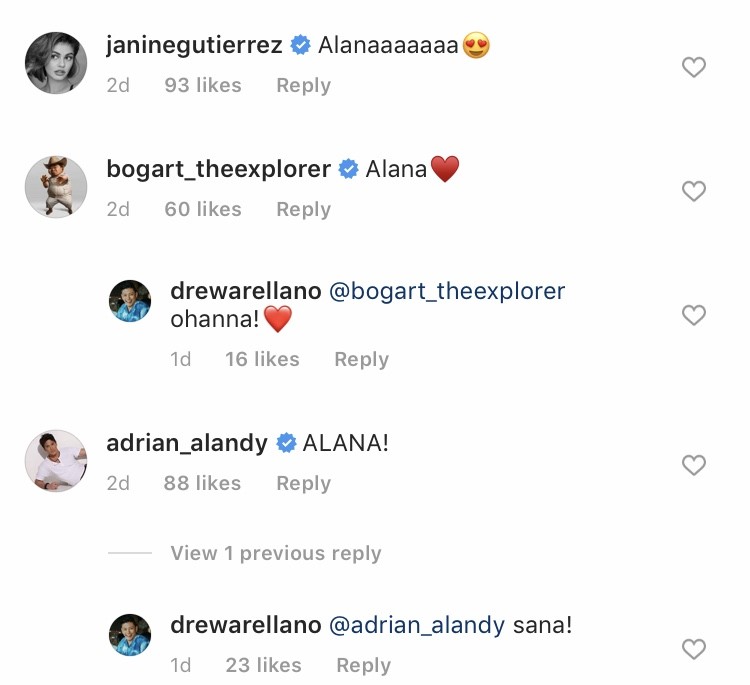 Nonetheless, whether it’s a boy or a girl, Drew and Iya are more than happy and blessed to have another angel to add to the vibrance of Casa Arellano.

The celeb parents learned about the third baby news in December last year and they publicly announced that they’re expecting again the following month.