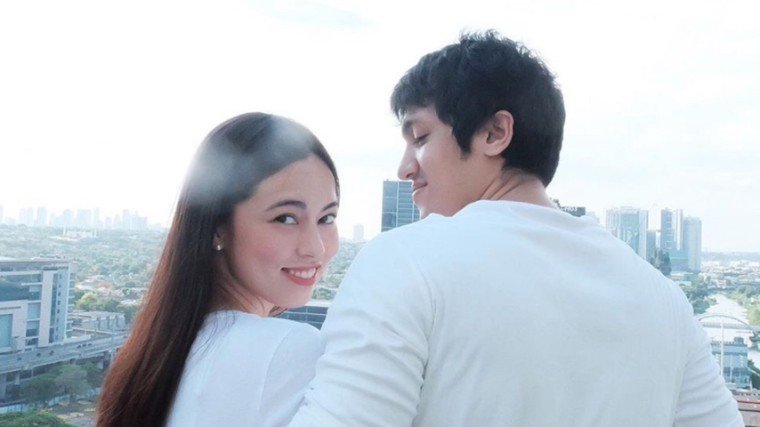 Amidst the pandemic, the two brought good news to the online world as they announced their blissful engagement to the public.

Laura revealed that Von popped the  question last May 3 while on lockdown and they decided to keep it a secret for almost a week before sharing it to everyone.

The beauty queen posted a photo of her with Von posing for the camera with the stunning view from their balcony as backdrop.

Von, for his part, posted the same photo but this time they appeared looking at each other while exchanging smiles.

Their celebrity friends and colleagues sent their well-wishes and congratulatory messages on the comment section. 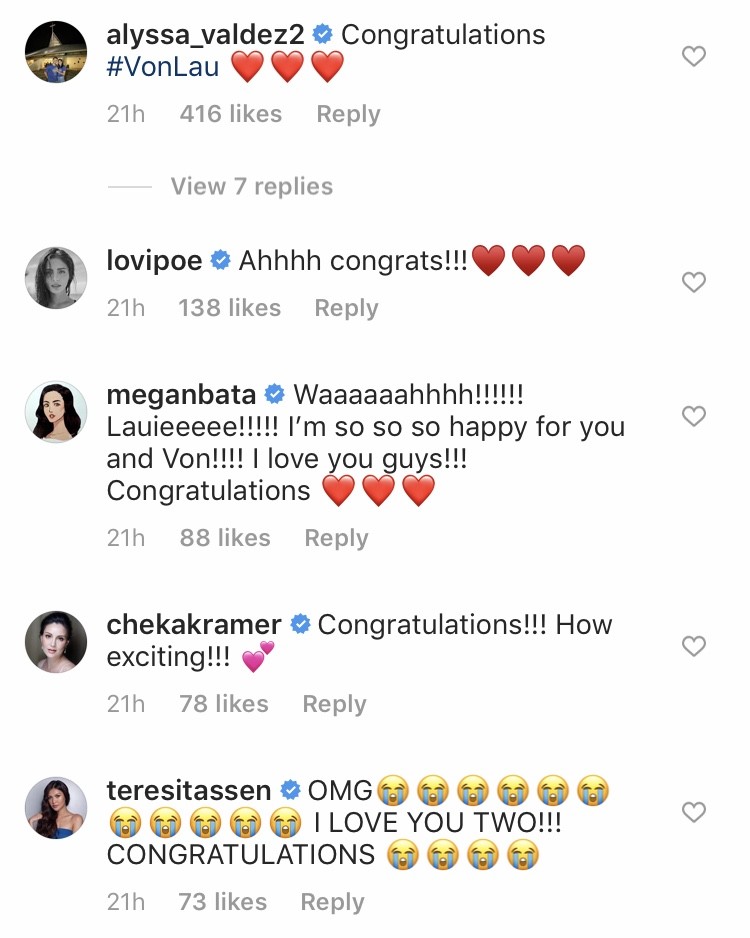 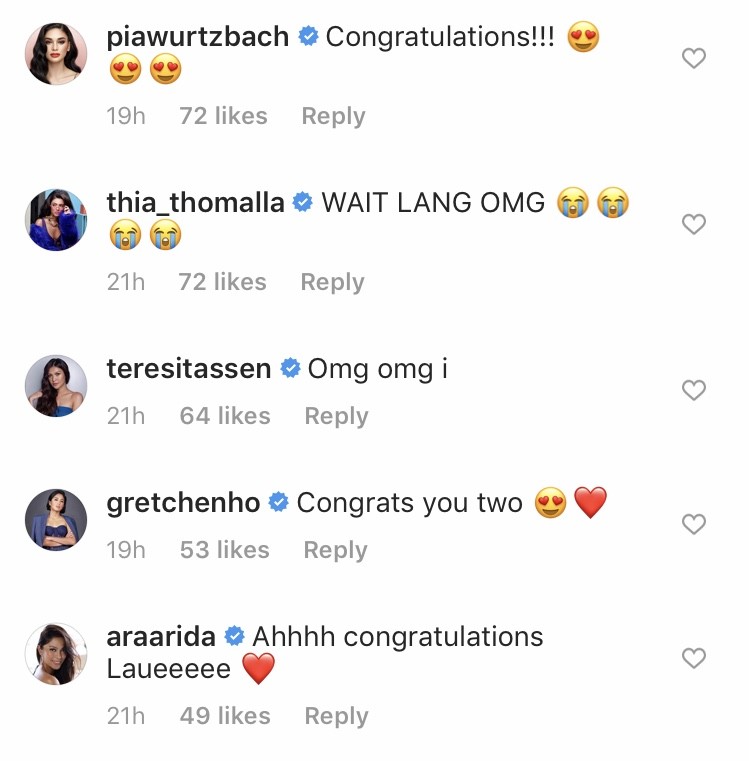 The newly-engaged couple first met way back in college at the Ateneo de Manila University.

At that time, Laura was the university’s courtside reporter during the Season 77 and 78 of the University Athletic Association of the Philippines (UAAP) while Von was part of Ateneo Blue Eagles.