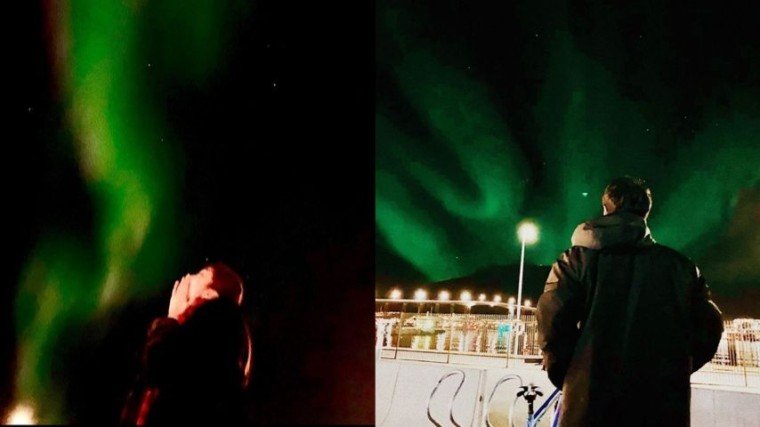 Maymay Entrata and Edward Barber catch a glimpse of the legendary Northern Lights in Norway. The two extended their stay in Norway after attending a Kapamilya show to share a magical moment together.

Maymay Entrata and Edward Barber were lucky to be able to catch a glimpse of Norway’s magical natural event, the Northern Lights.

The on-screen partners shared photos of them via Instagram enjoying the green and purple dancing lights filling the dark sky.

Maymay posted a photo of her where she appeared speechless while savoring the beauty of the Aurora Borealis glowing above her.

She didn’t write much on her caption, just a plain crying emoji which probably explained everything that she felt at that breathtaking moment. 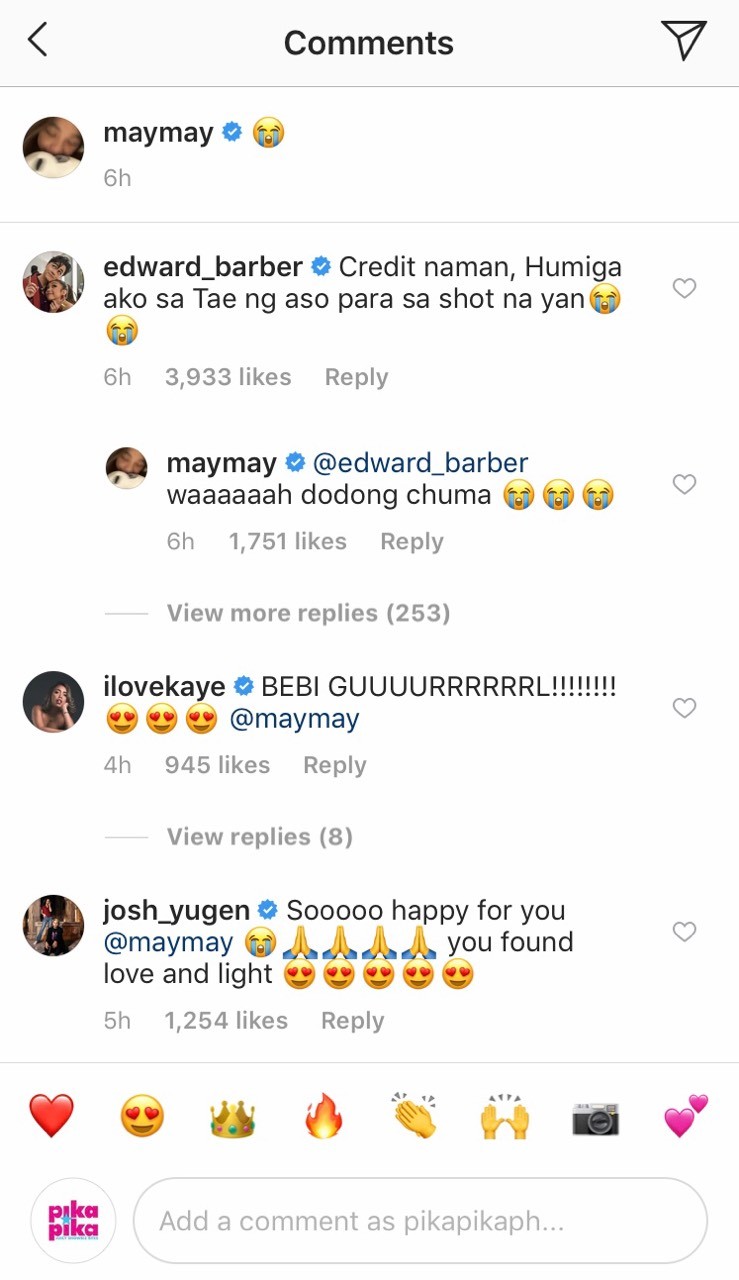 Edward confirmed that they were really together as he posted his own version of the mandatory Northern Lights photo on his Instagram feed.

In the picture, Edward looked captivated as he had the chance to witness such a rare natural occasion right in front of him.

“So that’s what magic is...💫” Edward wrote in his caption.

The MayWard were lucky to have a show with huge stars Bea Alonzo and Piolo Pascual in Oslo, Norway last October 5.

The onscreen—and possibly offscreen—lovers decided to stay in Norway for a few more days to see the legendary Northern Lights.

Maymay, ecstatic to be on a notebook cover 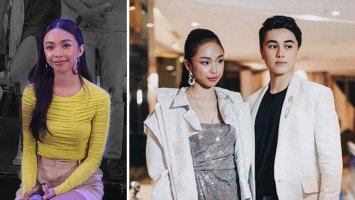 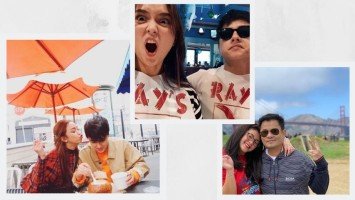 TRAVEL TUESDAY | MayWard, KathNiel, and other Kapamilya stars wander around the beauty of San Francisco