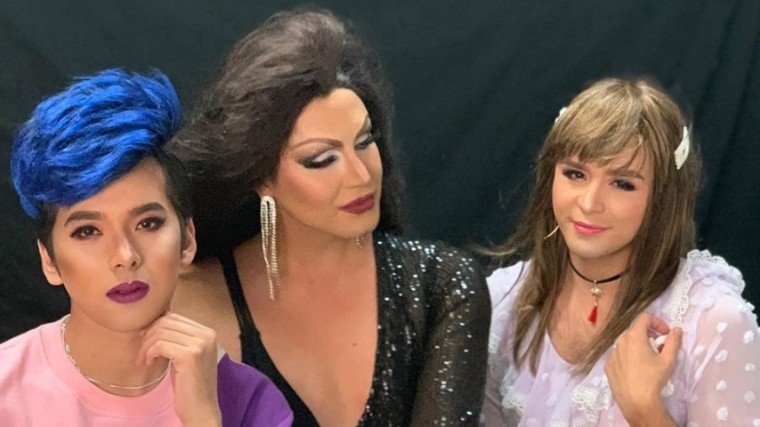 Three years since Paolo Ballesteros made moviegoers laugh and cry with his award-winning portrayal of Trisha Echevarria in the 2016 film Die Beautiful, we're still not over all the fierce and fabulous transformations he had in the award-winning movie.

Equally entertaining was the character of Barbs, Trisha's best friend originally portrayed by Christian Bables and later by Martin del Rosario in the sequel Born Beautiful.

Now, fans of the two films have something to be excited about, as Paolo, Christian, and Martin are finally coming together for another fabulous project: The Panti Sisters!

The upcoming film is directed by none other than Jun Robles Lana, who also wrote and directed Die Beautiful. According to Christian, The Panti Sisters is also a co-production between The Idea First Company, Black Sheep,  and ALV Productions.

Check out this teaser clip posted by the director himself:

Are you excited for The Panti Sisters?

Stars you didn’t know were painters