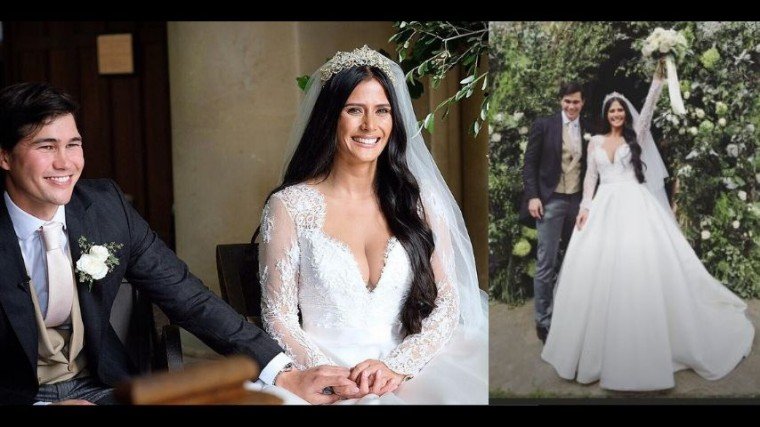 The first photo they released was a picture of Phil looking good in his three-piece suit while Margarent appear breathtaking in her stunning royal dress complimenting her crown and long wavy locks.

The photo was captioned: “Like a fairytale 💍 @philyounghusband10 and @magshall_ got married today in Canterbury United Kingdom 🇬🇧 #niceprintinternational.”

Photos of the wedding venue, Goodnestone historic manor in Kent, were uploaded next. And another photo capturing the newlyweds who appeared making their way to the manor’s gate with the presence of a Scottish piper in the foreground.

On his Instagram stories, Phil reposted a photo of him uploaded by Andrew Bayda, another photographer present in his wedding. And through Andrew’s IG account, we have gathered glimpses of the wedding preparation down to it’s very last ceremony.

See the photos below: 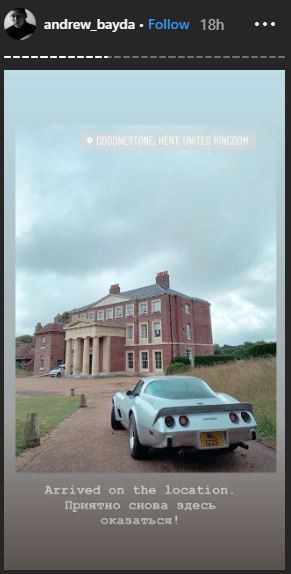 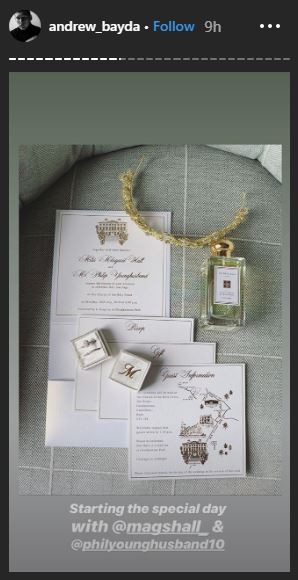 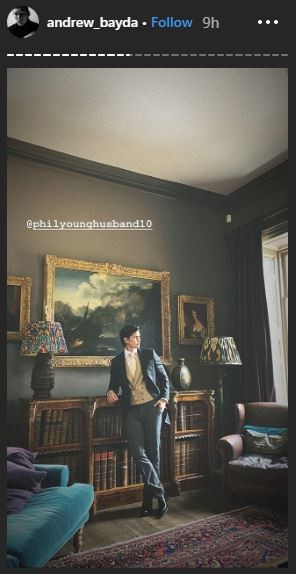 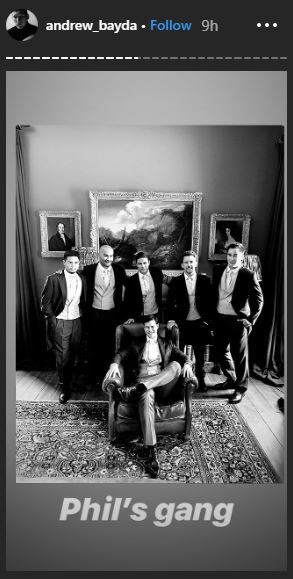 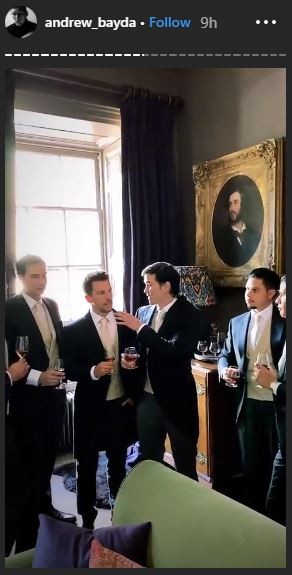 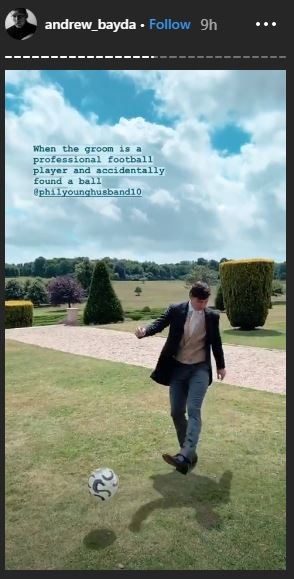 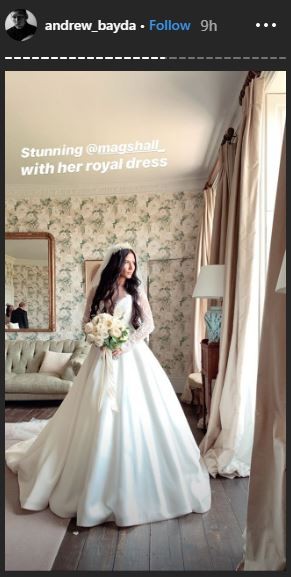 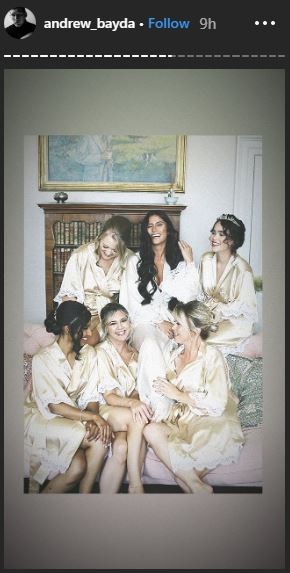 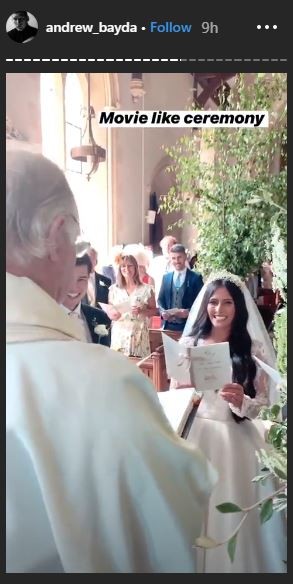 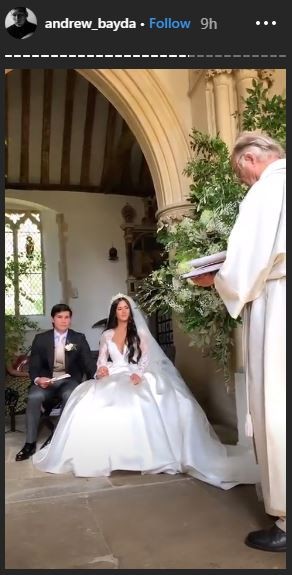 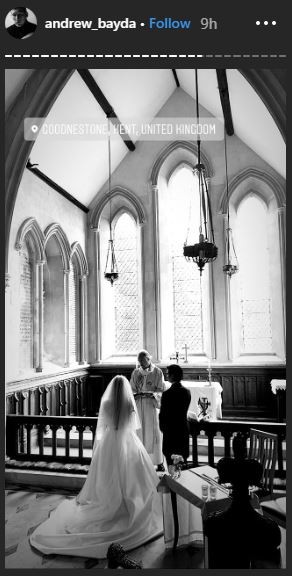 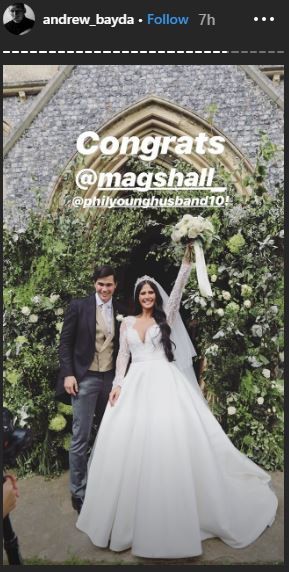 The two announced their engagement in December 2017.

Nadine Lustre: "I want to tie the knot also but I'm not rushing." 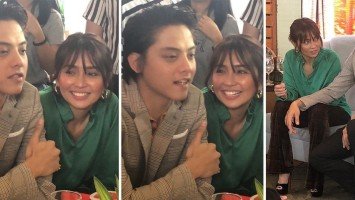 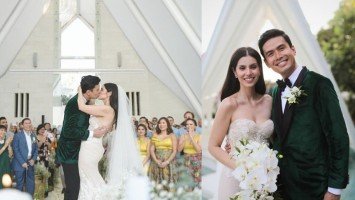 Christian Bautista and Kat Ramnani's Wedding: Two is Better than One