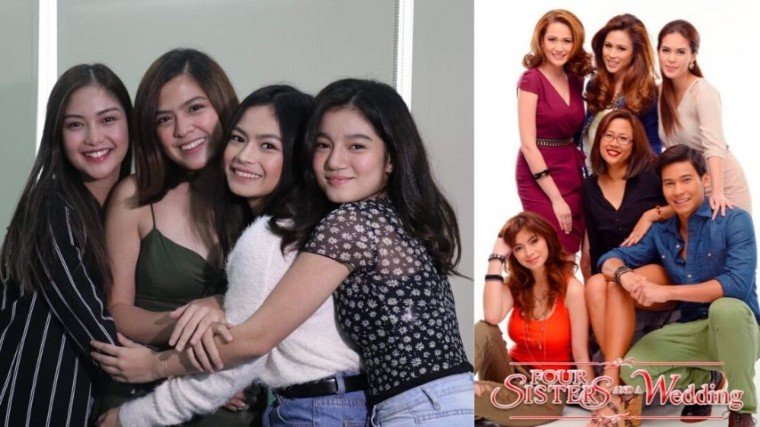 Four Sisters and a Wedding prequel is happening!

A Four Sister and a Wedding prequel is officially happening!

The good news was announced earlier this afternoon by Star Cinema on their social media sites and the upcoming prequel will be titled Four Sisters Before the Wedding.

Star Cinema’s sub-brand SCX will produce the blockbuster film’s prequel and they already introduced the young actresses lined up to play the iconic roles of the Salazar sisters, originally portrayed by Bea Alonzo, Toni Gonzaga, Angel Locsin, and Shaina Magdayao.

The said project will be topbilled by Alexa Ilacad as Bobbie (Bea), Charlie Dizon as Teddy (Toni), Gillian Vicencio as Alex (Angel), and Belle Mariano as Gabbie (Shaina).

According to Star Cinema, it will be directed by Giselle Andres and the film is set ten years before the original events in the first movie.

Four Sisters and a Wedding was released seven years ago and its story revolves around four sisters who reunite for their younger brother’s wedding.

After meeting the bride’s family, who left a not so good impression, the siblings planned to block the wedding and ‘save’ their brother from getting married. The latter part of the film also showed how the siblings faced and solved problems that occurred in their family.

Casting for the younger brother, played by Enchong Dee, is still on-going and the prequel is set to start filming this year.

Will the younger versions of the Salazar sisters also take us to a roller-coaster ride of emotions? We can’t wait to find out! 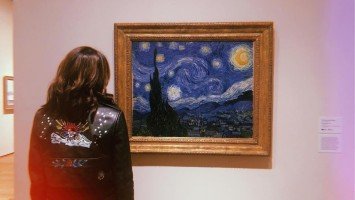 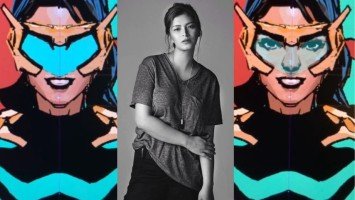 4 piano covers of Robi Domingo that you should listen to this quarantine pe...