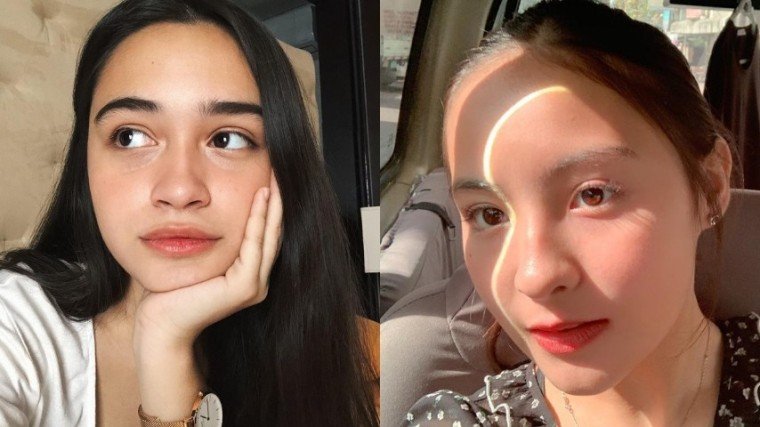 If you were a teen in the 90s, you probably remember That’s Entertainment—and the many artistas it featured, including Sunshine Cruz and Karla Estrada. Then teens, the two stars were in the fifth batch of “Regal babies,” or talents of Mother Lily Monteverde’s Regal Entertainment.

Who would have known that more than two decades later, they would still be active in showbiz—and that they would each have gorgeous daughters of their own? Sunshine highlighted this fact in her recent Instagram post, where she compared a photo of herself and Karla from around 1992 to a photo of their daughters Angelina and Magui.

Just like their moms, Angelina and Magui are sporting wide smiles—and it’s evident where they got their good looks! 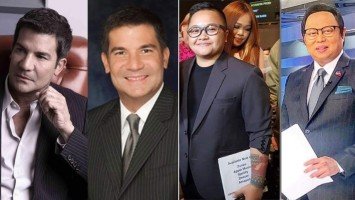