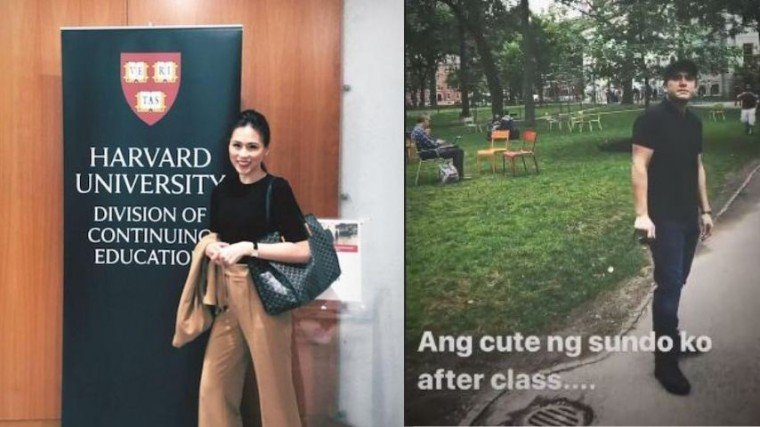 Toni decided to pursue a special course in Harvard University. And her husband Paul is all-out support with her new journey.

As reported, Toni is taking up Professional Development for Marketing Strategy, along with “classmates” celebrity doctor Victoria Belo and her Hayden Kho.

Toni, together with her film director husband Paul Soriano and son Seve flew to the United States early this month for this. And this particular trip is dedicated to learning experience—Toni goes to Harvard while her son Seve roams around the city and visits museums with his dad. 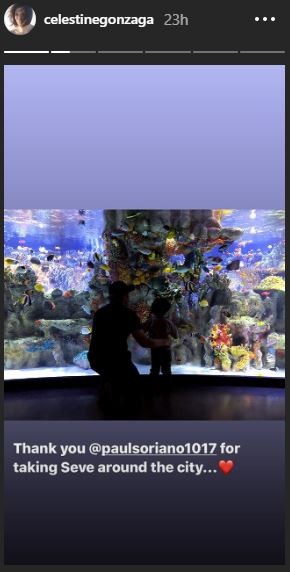 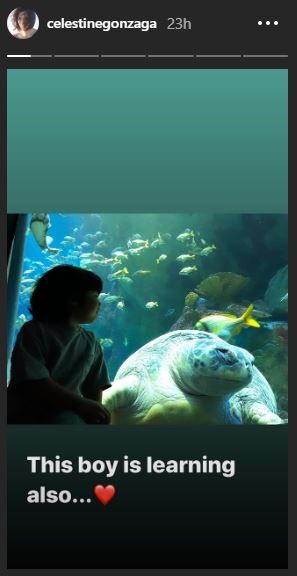 On her IG stories, Toni reposted group photos uploaded by Dra. Belo while they were about to attend their first class. 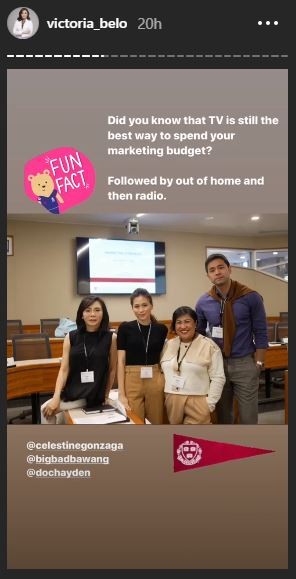 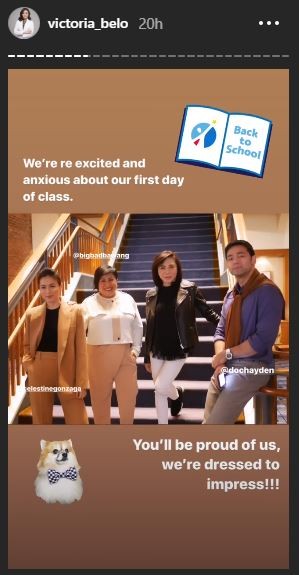 On a separate post, she also shared two video clips showing Direk Paul picking her up after a long day in school.

The first video captured the University grounds before she met up with Direk Paul, who’s patiently waiting for her. And it was captioned: “Ang cute ng sundo ko after class…” 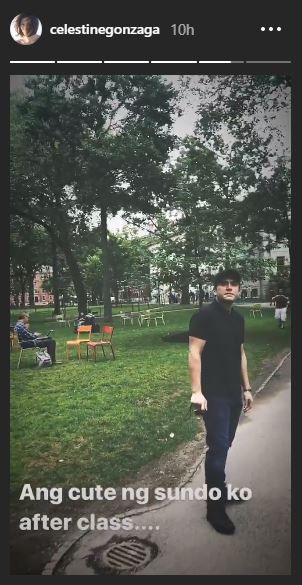 In another posted video, she wrote: “Sarap pala ng feeling may lovelife after school” 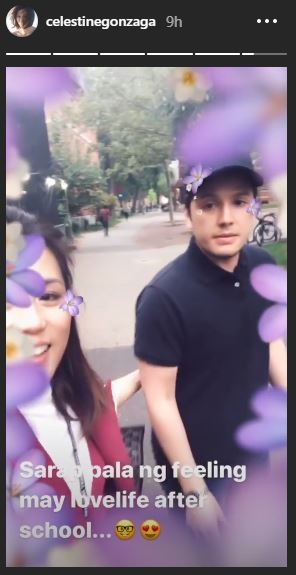 See more photos of the Sorianos’ Harvard  experience so far!

A post shared by Celestine Gonzaga-Soriano (@celestinegonzaga) on Sep 6, 2019 at 8:55pm PDT 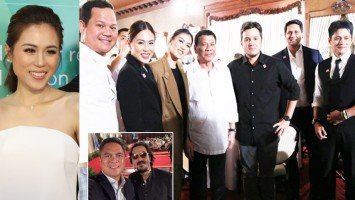 Dahil sa pagdalo sa pa-dinner ni President Duterte, Toni Gonzaga, na-bash nang bongga. “But they’re all free to say what they want to say. And I respect that.” 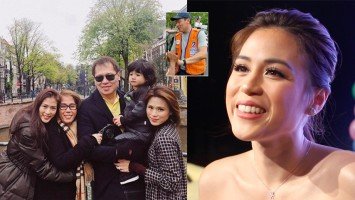