Love and showbiz? These 4 couples prove that it’s possible to mix the two 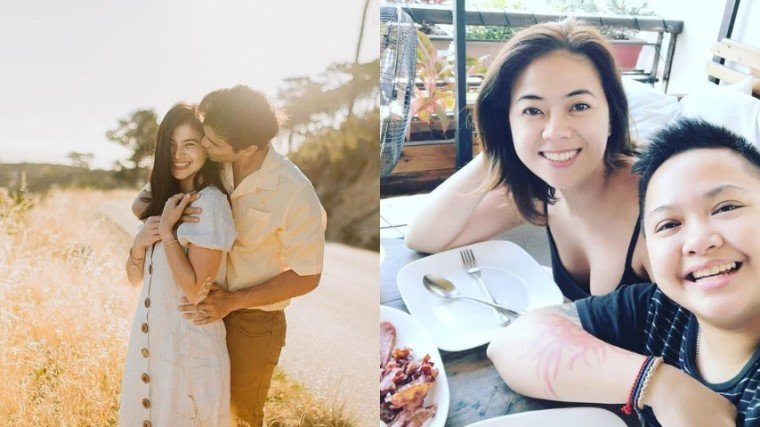 With celebrity couples breaking up here and there, it’s easy to get jaded and believe that every showbiz relationship is doomed to end in heartbreak. But look just a little harder and you’ll see that there are plenty of celebs who found their happily ever after despite being in showbiz.

Don’t believe us? Here are four couples who are definitely #relationshipgoals:

Anne and Erwan were together for 6 years before they tied the knot in December 2017. The couple were wed in a stylish, laidback ceremony in Queenstown, New Zealand. One year later, the actress and restaurateur embarked on a month-long honeymoon to South Africa. It’s obvious that they are head-over-heels in love with one another, as Anne captioned this photo: “Will never get tired of looking into those loving eyes.”

When Ice and Liza held their “symbolic wedding” in Batangas on January 8, 2015, they called it the “best day ever.” But according to Ice, their most recent anniversary is also one of the best days of his life. “Ang saya kasi kahit simple lang yung celebration natin, we did the things that made us both happy,” Ice said.

“I had the best time yesterday, Love. Thank you for always giving me the best day of my life, whenever I am with you,” he added.

For Rufa and Trevor, love came swiftly. The comedienne was on vacation in the US when she met her husband-to-be—and not long after they found out they were having a baby. The couple tied the knot in November 2016 and welcomed Baby Athena a few months later. Now, the three make for a picture-perfect family.

January 10, 2019 marks 15 (yes, fifteen!) years since Lea Salonga wed Robert Chien in a grand, red-motif wedding in Los Angeles. The powerhouse singer once told The Philippine Star that "My wedding is not a show which would end its run after a year." The couple’s marriage has stayed strong throughout the years and their daughter, Nicole, is now following in Lea’s steps as a theater performer. Now that is #goals.

Derek Ramsay on his failed relationships: “Maybe there’s something wrong with me.” 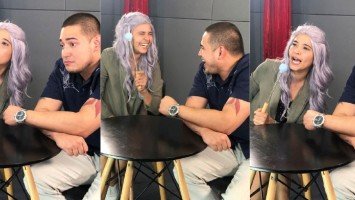 Alex & Paolo answer #relationshipgoals questions—see if you agree with their POVs. 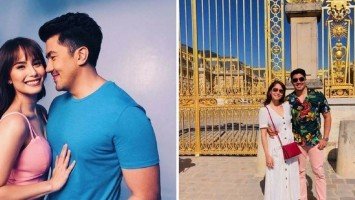 This is why Luis and Jessy are couple goals