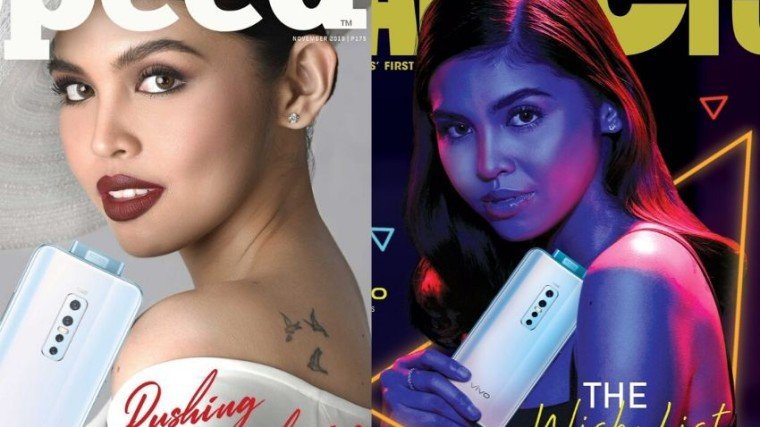 Since her accidental stardom in 2015, phenomenal star Maine Mendoza has been gracing the covers of glossy fashion and lifestyle magazines.

And even in the advent of the digital age, the interest to get her on the front page of the remaining print publications did not waver.

Just recently, The Eat Bulaga co-host and social media influencer was once again chosen as the cover girl of two magazines.

First is for Gadgets Magazine’s  December 2019 - January 2020 issue (The Wish List Issue). In the cover photo, the actress and social media influencer is seen holding a brand of cellular phone she has been endorsing since May 2019.

Gracing our December 2018-January 2019 issue is the vibrant @mainedcm with the Vivo V17 Pro. Grab the latest copy of Gadgets Magazine at bookstores and newsstands near you.#GadgetsMagazine#MaineMendoza #VivoV17Pro pic.twitter.com/kPp1lwhmQw

As of this writing, Maine and Gadgets Magazine collaboration is making buzz in the Twitter world through their supporters using hashtag #MaineXGadgetsMagazine.

The Isa Pa With Feelings lead star also posed for the November 2019 issue of Speed Magazine while holding the same cellphone brand.

Witness how the future unfolds right before your very eyes in Speed’s November 2019 issue as flipping communicators return. Join @mainedcm and the Vivo V17 Pro on the cover as they push the boundaries of smartphone camera technology. Grab a copy! #speedmagph pic.twitter.com/g8kIUdTcCU

What do you think of her shots for both mags? 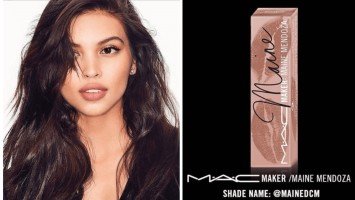 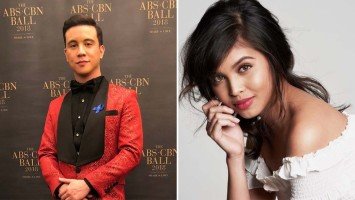