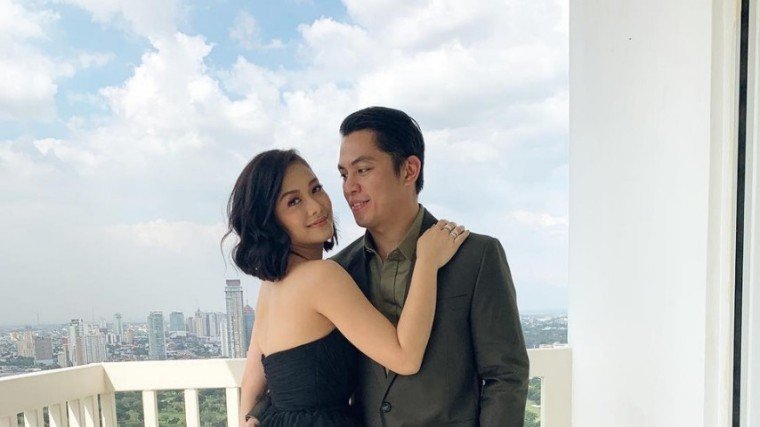 Maja Salvador is officially in a relationship!

A look at the actress's Facebook account, Maja Ross Andres, confirms that PR executive Rambo Nuñez is indeed her boyfriend.

The couple went Facebook official over the weekend, after posting back-to-back photos of the two of them together on their respective Instagram accounts.

The photos were met by excitement and enthusiasm from many of the couple's close friends, including those in showbiz.

Rambo is the president of PopUp Digital PH, a public relations and communications agency founded in 2016. On their website, the company lists Jollibee and AirAsia along with several others as their notable clients.

Maja and Rambo have known each other for at least 9 years, as the PR exec also courted Maja back in 2010. 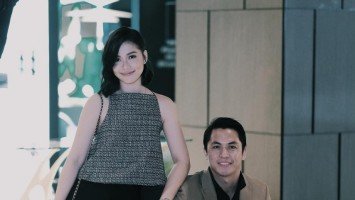