Manny Pacquiao will run for president in 2022 claims ex-promoter Bob Arum; Netizens react negatively and resurface his remark on LGBTs 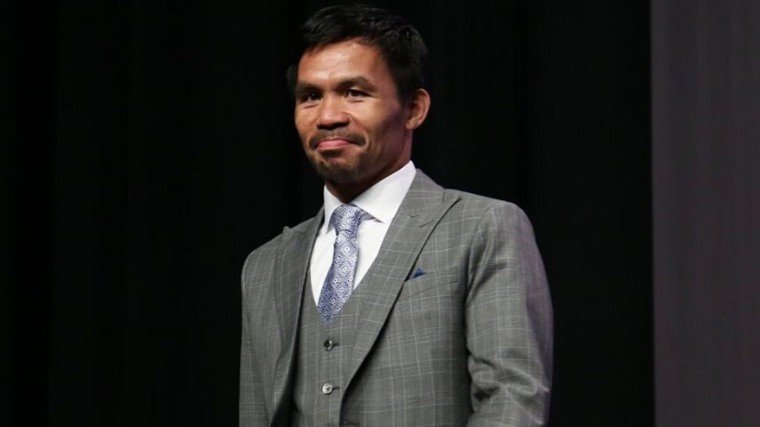 Bob Arum, former promoter of Manny Pacquiao, has confirmed that the senator and boxing icon will run for presidency in 2022. Scroll down below for the full story!

Boxing icon and current Philippine senator Manny Pacquiao has been rumored to target the presidency for quite some time. Now, it looks like it has been confirmed as told by his former promoter, Bob Arum.

In a Zoom interview with World Boxing Council (WBC) president Mauricio Sulaiman posted on the council’s official Facebook page, Arum recalled his past Zoom call with Pacquiao, who invited him to his inauguration if ever he is elected president.

Posted by WBCUniversity on Friday, June 5, 2020

The boxing world champion commenced his political career in 2007 when he lost to Darlene Custodio in the running for representative of South Cotabato’s first district.

In 2010, Pacquiao went on to win as Representative of Sarangani, holding the position until June 2016 where he was sworn in as Senator of the Republic of the Philippines, a post he currently holds.

During Pacquiao’s 39th birthday last 2017, current President Rodrigo Duterte declared Pacquiao as his successor yet last November 2019, he advised the senator-boxer to think things over before having an intention to run.

In addition, Pacquiao, at 41, has yet to retire from the sport of boxing, with his last fight in July 2019 against Keith Thurman, in a winning effort.

Some netizens have reacted negatively towards Arum’s claim, resurfacing the senator’s past negative remarks against the LGBT and his action of saying yes to the anti-terrorism bill.

tw // homophobia
.
.
.
.
.
Manny Pacquiao? WANTING TO RUN FOR PHILIPPINE PRESIDENT? THAT HOMOPHOBIC PERSON? DOESN'T EVEN ATTEND SENATE HEARINGS? ONE OF THE PEOPLE WHO SAID YES TO THE TERROR BILL? EXCUSE ME??? pic.twitter.com/nSDQieCMZk

Bong Go vs. Manny Pacquiao in the 2022 elections be like pic.twitter.com/0fqNh8GuFr

Pacquiao is thinking of running as president in the 2022 elections.

Hindi pagkatao ang pinaguusapan dito but his capability. He can't even defend his stand during debates.

May this be a reminder not to make the same mistake you did in 2016.

Manny Pacquiao wants to run for president in 2020
please, for the love of god. DONT VOTE FOR THAT HOMOPHOBIC SONE OF A BITCH

Pacquiao has yet to comment on Arum’s claim that he will run for presidency. 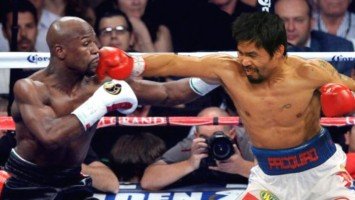 Manny Pacquiao slams Floyd Mayweather; challenges him for a rematch 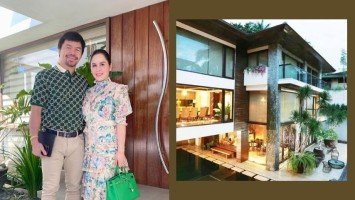