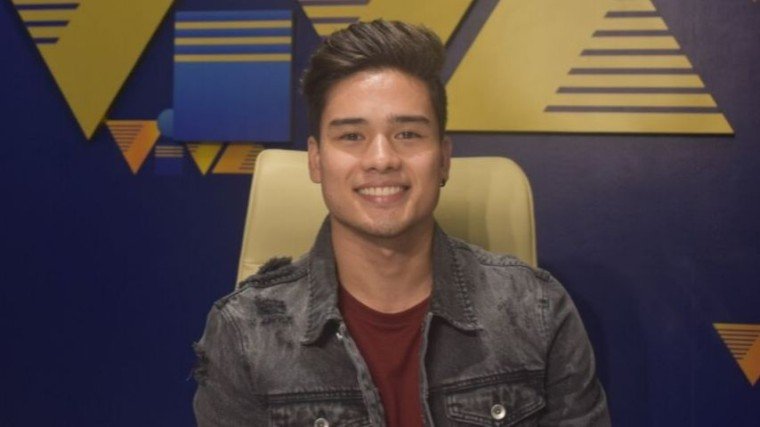 Marco Gumabao answers whether he is willing to do a sexy scene with a man on film or not. PLUS, his stand on the LGBTQ+ and the SOGIE bill! Scroll down below to find out!

Yesterday, September 10, a pocket press conference was held for Marco Gumabao who was fresh from the blockbuster success of the erotic-romantic drama Just A Stranger starring himself and Anne Curtis.

Now, as one of the leading men typecasted into doing sexy roles in films, Marco was asked if he was willing to do a sex scene with another man for an independent film.

“Well, sa akin, I don’t mind basta naman pasok sa, like, magandang script, magandang story,” he told the press. “And if this story can raise awareness, why not, ’di ba?”

Marco then said that he is willing to do any role as long as it has good material and as long as it makes a mark in the film industry.

When asked if he is also willing to do an intimate kissing scene with a guy, Marco said it is a possibility.

He cited his brother Paolo as an example, commending the younger Gumabao for portraying Enzo, an HIV positive gay youth in the iWant digital series Mga Batang Poz. Marco said he is keeping doors open for possibilities on doing roles just like what his brother did.

“Now, since wala pa naman akong nagagawang ganoon, I can say na siguro it is a possibility,” he said. “I’m not closing any doors at malaki ang respeto ko sa LGBTQ+ community.”

HIS TAKE ON SOGIE

With Marco voicing his respects for the Lesbian, Gay, Bisexual, Transgender, and Queer+ (LGBTQ+) community, the press then asked him his take on the Sexual Orientation, Gender Identity, and Expression Equality (SOGIE) bill and the recent issue of having a third restroom for the LGBTQ+.

The hunk actor then said he is for the SOGIE bill because it says people should not discriminate against our fellow Filipino people.
When it comes to the issue of having a third comfort room for the LGBTQ+ he says he’s all for it as long as it does not aggrieve anyone.

Watch a clip of Marco’s pocket press conference below! 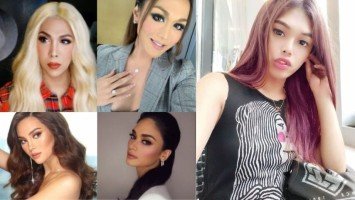 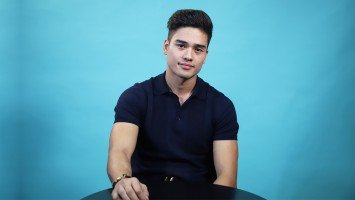