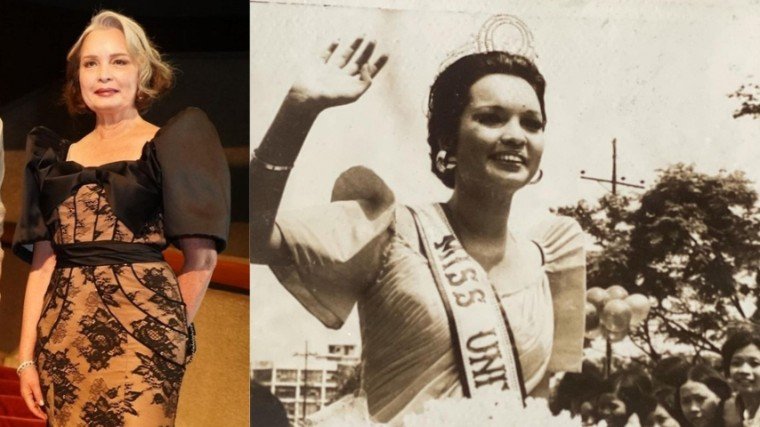 Margie Moran did a throwback last Tuesday by sharing photos from her 1973 Miss Universe homecoming!

Last Tuesday, March 30, Margie Moran shared old photos of her homecoming after she was crowned Miss Universe in 1973.

The photos showed Moran waving to the crowd during the motorcade. She was photographed wearing a terno with her Miss Universe crown and sash.

"My arrival in 1973. Gosh, these photos seem ancient. The route of the motorcade took me from Manila International Airport to Roxas Blvd. passing by Manila City Hall, Escolta, Malacañang Palace, [and] ending at the Hilton Hotel where I was billeted," she recounted.

The chair of the Cultural Center of the Philippines (CCP) also shared an old photo with fellow Filipina titleholders Marilen Ojeda and Maja Nanette Prodigalidad, who were Bb. Pilipinas International and Bb. Pilipinas, respectively, at the time.

In 1973, Moran made history by being the second Filipina to be crowned Miss Universe, four years after Gloria Diaz's reign.

The Philippines went on to have two more beauty queens to be crowned Miss Universe: Pia Wurtzbach (2015) and Catriona Gray (2018).

Bella Ysmael, Moran's niece, was named 1st runner-up in the Miss Universe Philippines 2020 pageant, which was won by Rabiya Mateo. 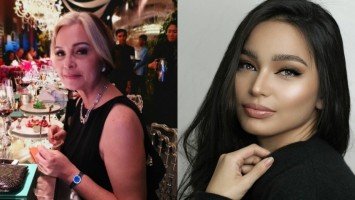 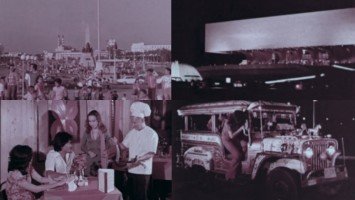