Mark Carpio plans to venture into the acting world under Viva, picks Yassi Pressman as his dream leading lady 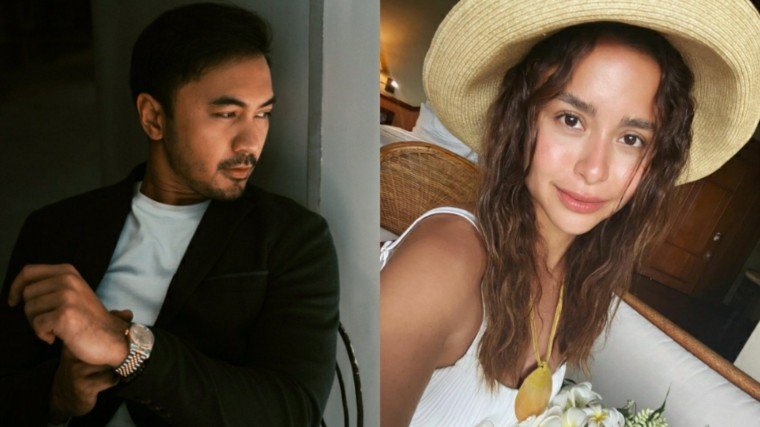 Singer Mark Carpio has joined Viva Records and has plans to act in the future, with dreams of having Yassi Pressman as his leading lady.

It was there where the singer-songwriter unveiled his plans now that he is a talent of the mainstream music label, and part of which was to produce theme songs for Viva Films.

Apart from that, Mark also revealed that during his meeting with Viva Executives, he is also tapped to venture into the world of acting.

“Kasama na ho ’yan, kasama na rin. I’d like also to explore my acting side, although it’s something new. I also welcome naman other things that would help my career grow, so isa ‘yon sa napag-usapan namin,” he said.

When asked if acting had been crossing his mind for a while since a lot of singers cross over from music to acting, Mark admitted that the thought of pursuing the craft only came to mind last year when he had signed with Viva.

“It never crossed my mind to act. I’ve never done acting, but then I realized that I’m already in Viva and that’s where they’re really good at, they're one of the best when it comes to movies so might as well try para just to make the most out of the situation,” he explained.

But as for his career path in the acting field, Mark said it is still unknown as he is entering “uncharted territory.”

“It’s yet to be discovered,” he said. “It’s something new so I’m not even sure if I’m really good at it or not. [...] But when I do something, I always try my best and I always find ways to be one of the best. So, hopefully, things will turn out my way and, hopefully, it will turn out okay.”

A member of the press asked Mark what image he wants if he ever rises in the acting territory and if he has hopes of becoming lead actor, Mark, again honestly said he’s not sure yet.

“I’m not sure how much capable I am to act,” he answered. “Hopefully, siyempre, gusto natin lead, ’di ba? Who doesn’t want that? But depende sa opportunity na ibibigay sa atin. Kung ano man ’yon, I would gladly accept.”

“Kasi baguhan tayo, eh. You can’t really demand something big right away and I want to learn it first. And, hopefully, once I’m really good at it, get the right opportunity,” he added.

And when pikapika.ph asked Mark who he would want to collaborate with when it comes to acting in film, Sarah Geronimo and Yassi Pressman came to mind, the latter his top choice as a leading lady.

Mark is best known for his song “Hiling” which has been his biggest hit to date. Now that he is with Viva, his first project will be a cover of the Kenny Rogers hit “Through The Years” which will be released in late January 2021. 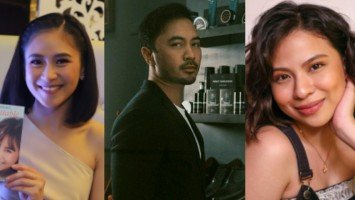 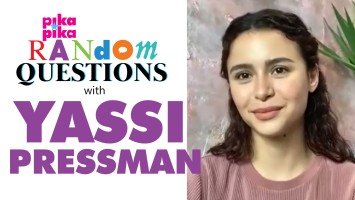