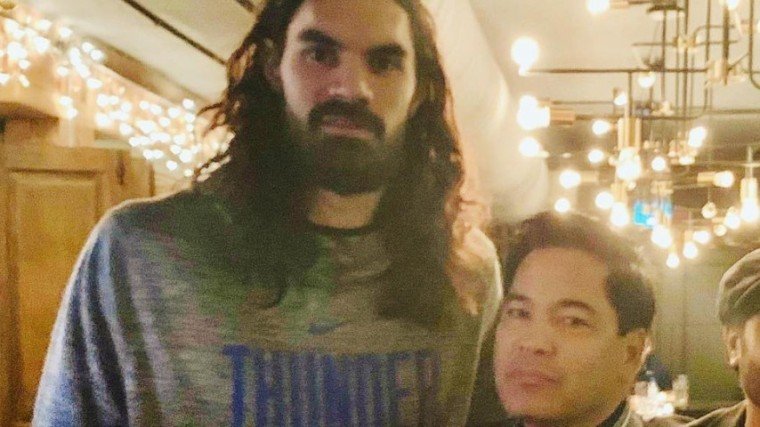 It's not just Pinoys who are big fans of Martin Nievera.

The Concert King is also well-known outside of his countrymen's circles, as evidenced by the latest fan interaction he shared on IG.

Martin, who is in Canada for his solo concert on March 23, was approached by NBA player Steven Adams while having a meal at a Thai restaurant in Toronto.

Steven, who is originally from New Zealand, moved to the United States in 2012. He has played for the Oklahoma City Thunder team since 2013.

Pops and Martin reunite for a night