Matteo Guidicelli declares: “I can’t wait to be a father.” 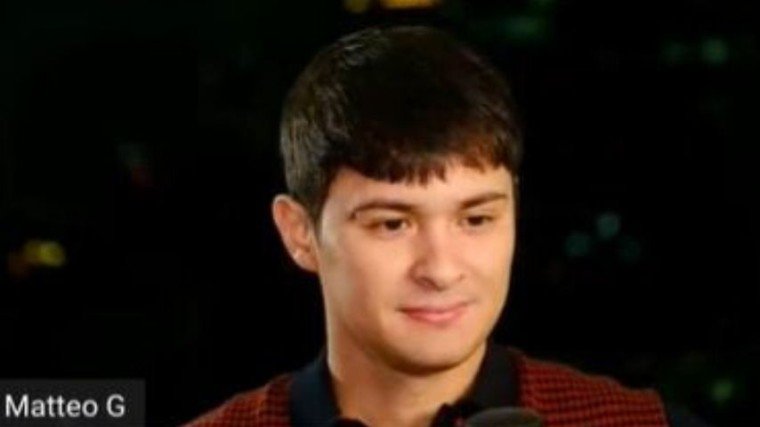 Matteo Guidicelli declared during the recent episode of his online talent search show that he’s ready to take on the role of a father and his confession instantly sparked kiligs among the AshMatt fans.

It could be recalled that The husband of Sarah Geronimo recently launched an online talent show called The Pop Stage, which aims to discover the next idol in the entertainment industry. It is spearheaded by Popeyes, a popular fast-food restaurant that he is endorsing, in partnership with the Viva Artists Agency.

Last Sunday, June 21, the show had its elimination round and it featured Matteo, who also did the hosting duties, along with artists Jed Madela and G-Force Ritz.

Before officially beginning the online contest, the 30-year-old Viva talent greeted all dads and father figures a Happy Father’s Day and excitedly added that he can’t wait to be one, too, in the future.

His sudden revelation took the AshMatt fans by surprise and of course, made their hearts flutter!

Still, during the live show, he could also be seen sporting a fresh haircut and he said that he actually copped the South Korean famous actor Hyun Bin’s hairstyle in his hit drama series, Crash Landing On You.

His new do was inspired by Captain Ri Jeong Hyeok, a character played by Hyun Bin who apparently also captured the Popstar Princess Sarah Geronimo’s heart.

“I went to get a haircut this week so...do I look Korean? Do I look like Captain Ri now?” he asked Jed and Ritz. “Sarah really loves Captain Ri so you know, I’m trying [to look like him],” he said laughing.

Every time Matteo will be asked if he has plans to have children soon, his immediate answer is that they are just taking things slow and they wanted to savor each other’s company first since they didn’t experience being together that much before.

But could Matteo’s excitement about fatherhood be read as: they’re taking things slow no more?

Whatever it is, the world, for sure, is equally excited to see little Sarah or Matteo soon.

Elimination Round 3: It's going to be an exciting battle between Cedrick Ebe, Audrey Bagabaldo, Roxor Beat, Job Christian Tolonghari, Rey Ann Kate Ortouste, Yumi Josue, and Giancarlo Calibuso this week! Tune in to see who will make it to the Top 12 and even get a chance to win P3,000 by sharing and commenting during the show. 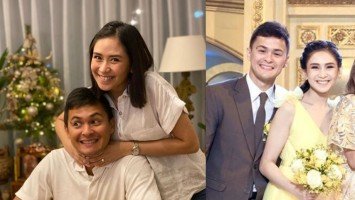 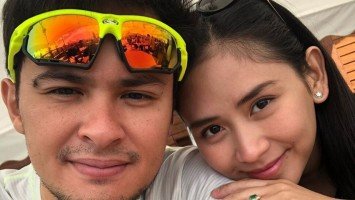 Matteo Guidicelli addresses his future in-laws in latest post; assures the Geronimos that he will take good care of Sarah