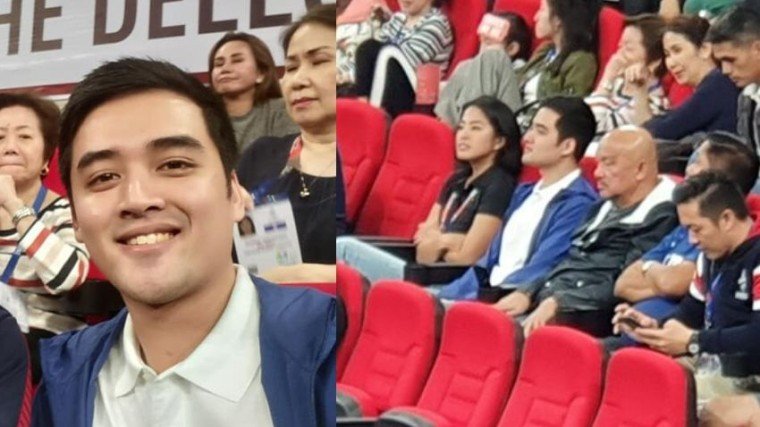 Pasig City Mayor responds to criticisms being thrown at him after photos of him watching the Southeast Asian Games’ volleyball match with ABS-CBN reporter Gretchen Ho became viral on December 3, the same day when Typhoon Tisoy was expected to landfall in some areas of the Philippines.

The photos, taken while they were watching the volleyball match between the Philippines and Vietnam at the PhilSports Arena in Pasig City, sparked two things: dating rumors from giddy Netizens and negative criticisms from kibitzers.

The latter insinuated that the son of Vic Sotto and Coney Reyes would have been missing in action for his constituents who’ve needed him during the typhoon because he was busy dating.

Among those who questioned Vico on Twitter was one using the handle Simoun Rebolusyonaryo.

Simoun Rebolusyonaryo tweeted: "Kung bumabaha sa Pasig at this very moment at kailangan ng agarang aksyon, your Mayor is seen with a Ho!"

The 30-year-old Pasig City mayor did not take this sitting down. He thus responded via tweet saying: "Lahat na lang ginagawang politika."

He added that his city remained flood free despite the heavy rains. And that made him confident enough to watch the volleyball match, which his city is hosting anyway.

Vico, however, still did not address the dating rumours that came with his photos with the host of Umagang Kay Ganda.

The mayor and the former athlete both graduated from the Ateneo de Manila University. And they are also both single at the moment. 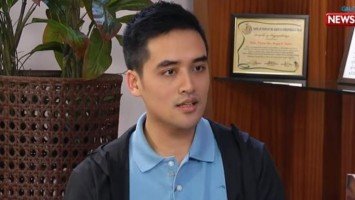 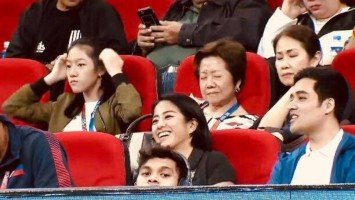