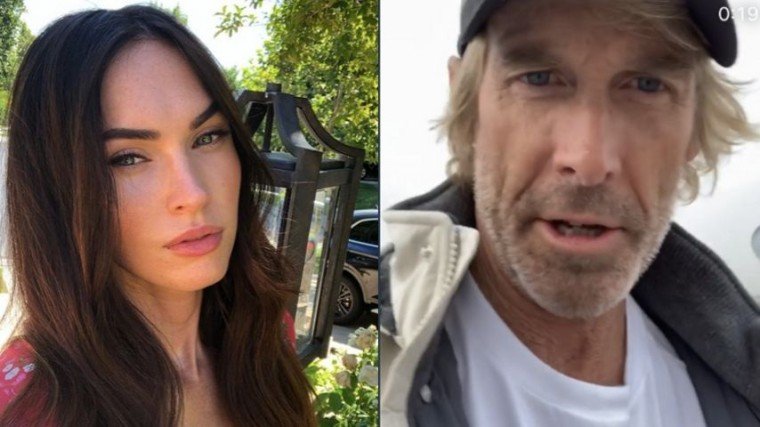 “I think I had a genuine psychological breakdown where I wanted just nothing to do.

Sey ni Megan: "Michael Bay's like Napoleon and he wants to create this insane, infamous mad man reputation. He wants to be like Hitler on his sets, and he is."

“I feel like I was sort of out and in front of the #MeToo movement before the #MeToo movement happened, I was speaking out and saying, ‘Hey, these things are happening to me and they’re not OK. And everyone was like, ‘Oh well, f–k you. We don’t care, you deserve it.’ Because everybody talked about how you looked or how you dressed or the jokes you made.”

"You have these stereotypes that still dominate films: the nag, the trophy, the escort. I haven't been sent a nag script yet, but I do get plenty of, like, 'interesting stripper.'"

“I think it took getting pregnant ― that was the first real breakthrough where my consciousness shifted and my mind opened up and I was able to see from a bird’s-eye view and breath and take it in.

On TV, she came out in numerous series such as Ocean Ave., What I Like About You, Two and a Half Men, Hope & Faith, and New Girl.