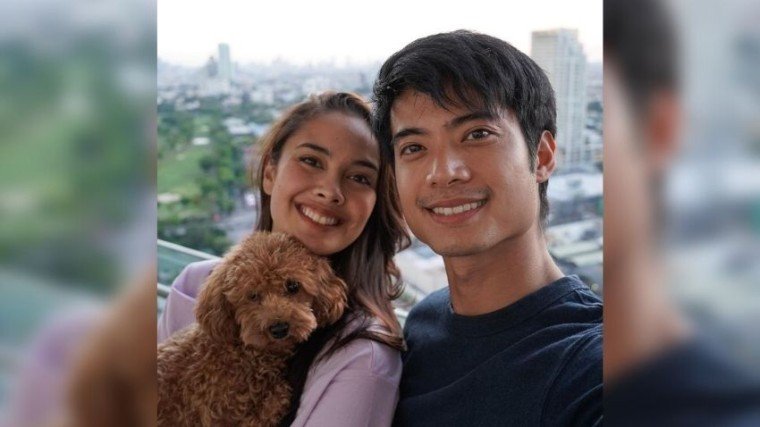 “For me our major decision in our relationship and one that we made as a married couple is to not have kids right away,” sagot ni Megan sa kanyang mister.

Paliwanag ng actress-turned-beauty queen, “We were very stern about that from the very beginning na hindi muna tayo magkaka-anak because, one, we wanted to enjoy the married life as a couple but was also had work opportunities and we wanted to, you know, make the most out of it.

“We wanted to make the most out of us just being together as a couple na wala pa tayong responsibility kundi ang isa’t isa, kundi si Soba [pet dog] lang. And that’s how we wanted to enjoy the first couple of years of our marriage.”

“Shoutout to our relatives and friends who have had babies because to be honest with you that helped us make the decision,” natatawang pahayag ng actor-TV host.

“We saw what kind of changes their lifestyle went through,” pagpapatuloy n’ya. “Of course, we saw the love that they gave to the baby, but we were able to use them and their stories as, I guess, input to be able to come to the best decision for ourselves. And so far, there are no regrets and I don't want us to ever have any regrets when it comes to these decisions.”

“Because, eventually, that time will come when we want to grow our family. And to be honest with you, Soba is a handful,” pagtatapos n’ya.

Pika's Pick: Megan Young looks back to the time when she won Miss World title seven years ago; says "...it still feels like a dream."