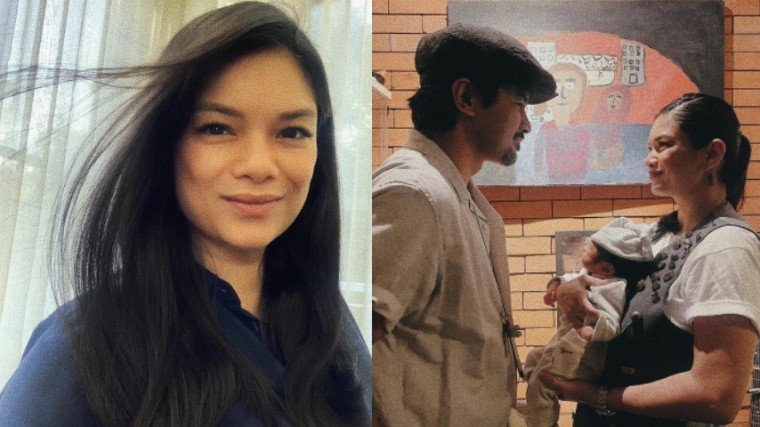 Meryll Soriano suprised everyone by revealing she has a new baby and confirming her rekindled romance with Joem Bascon!

Meryll Soriano caught everyone by surprise on Friday, January 1, New Year's Day as she revealed her new baby, as well as confirming her rekindled romance with Joem Bascon.

“2021! May this year be kinder to all of us. May we all find peace, joy, and love,” the actress wrote on Instagram. "New year, new hopes, new positive outcomes. Happy New Year from our family to yours!"

Meryll's caption was accompanied by family photos of her holding her baby being kissed by Joem. Another photo was of them with Meryll's son Elijah.

It was last January 2020 when rumors of their rekindled romance started surfacing as they were working together in the ABS-CBN drama series Starla starring Judy Ann Santos.

Meryll and Joem first worked together in the 2008 teleserye I Love Betty La Fea starring Bea Alonzo. It was there wherein their relationship began. However, they separated after.

They recently worked together in the 2019 Metro Manila Film Festival entry Culion.

Meryll was previously married to actor Bernard Palanca. They were annulled last 2015.

On the other hand, Joem was previously in a relationship with vlogger Crisha Uy. 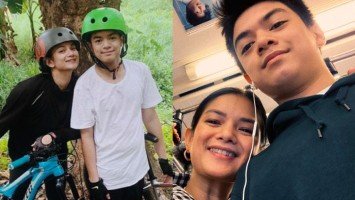 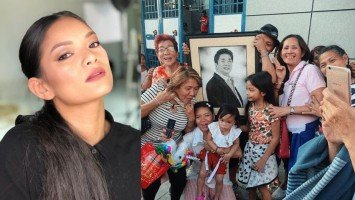