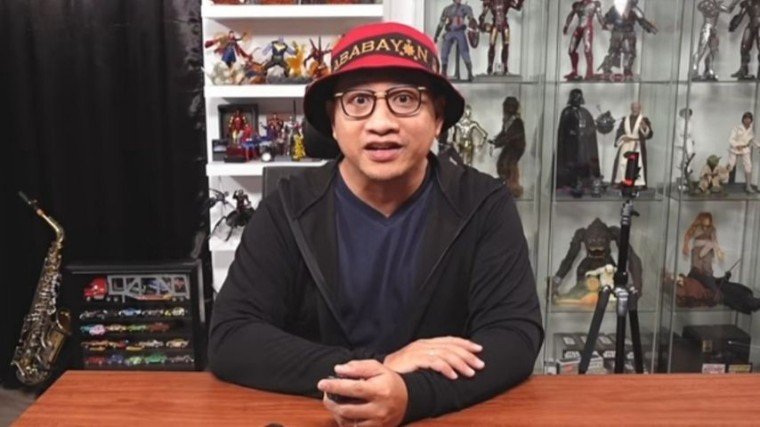 Michael V. says his piece about the remake of Voltes V: Legacy on GMA-7!

In his recent vlog entry of unboxing and reviewing an action figure from Voltes V, Michael V. answered those who are bashing the upcoming GMA-7 live-action remake of the Japanese animated series.

Last Friday, February 19, the comedian-actor, toy collector, and long-time Voltes V fan was asked about his thoughts regarding the Kapuso network remaking the series.

For him, he does not believe the bashers were not impressed by the teaser released last January.

Michael V. admitted that he had high expectations for the remake. However, he is confident that the show’s director, Mark Reyes, can pull through with it as he knows he is also a “geek” and it has been a dream of his to remake the classic animated series released in Japan since the 1970s.

Michael V. understands the pressure for the entire production as it is a huge franchise. That is why he advised the people involved in the remake to just enjoy the opportunity given to them.

“Ang advice ko lang for all the people involved is to really enjoy this opportunity,” he said. “’Yong nagsuot ako ng costume ni Steve Armstrong sa Pepito Manaloto, feel na feel ko, e. It’s the closest I could get to the original series and now, silang mga involved dito sa project, they’re a lot closer to this legacy, so to speak.

He also wished that GMA-7 would combine all fans of the Voltes V series to make sure the remake is a success. Despite knowing that there are a lot of bashers for the upcoming series, he feels that there are more fans that wish for its triumph.

Michael V. adds that whoever the cast members are in the remake, he would still watch it as he is a huge fan of Voltes V. 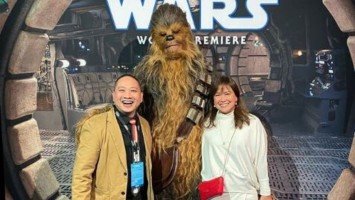 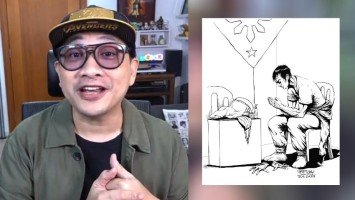