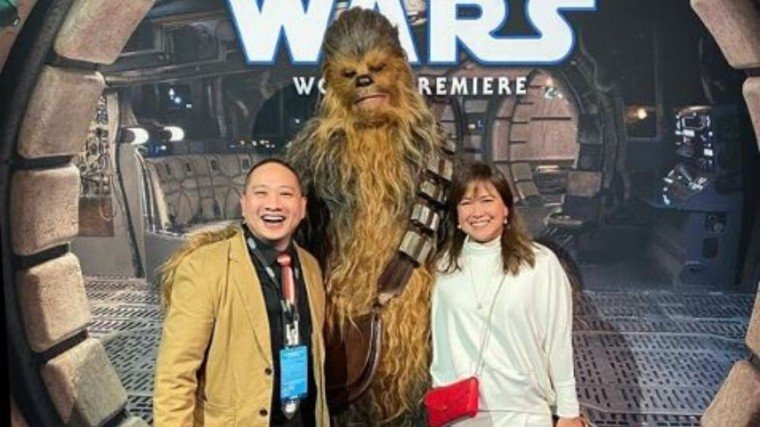 Michael V. celebrated his 50th birthday with The Force as he was invited by Disney Philippines to watch the Hollywood premiere of Star Wars: The Rise of Skywalker! What a day for Bitoy!

An avid fan of the epic-space opera, Michael V. got the chance of a lifetime by watching the Hollywood premiere of Star Wars: The Rise of Skywalker on the day of his birthday.

The comedian, accompanied by his wife Carolina, posted his experience of watching the third installment of the Star Wars sequel trilogy via Instagram.

“Napanood ko na!!! ANG GANDAAAAA!!! Surprise after surprise AFTER SURPRISE! Not at all what I expected but everything I can ever imagine!” he said. “Grabe namang pa-birthday sa ‘kin ni Lord! Thank you po! Thank you @disneyphilippines for this full circle opportunity! You made my wish come true! And to @ayoito thank you for always being here by my side. Ang bongga ng pa-party mo! Sa Hollywood pa talaga!”

He also thanked the people who greeted him with a happy 50th.

Michael was also present at the press conference for the film last December 12 at Roppongi, Tokyo, Japan where he was able to have a close encounter with The Rise of Skywalker director J.J. Abrams.

On her official Facebook account, his wife Carolina posted more photos of their experience where they got to see actor Mark Hamill, who iconically played Luke Skywalker in the original and sequel trilogies, and Zooey Deschanel from the series New Girl.

“It was so full of emotions, birthday boy @michaelbitoy was sniffling half the time,” Carolina wrote. “It’s the perfect 50th birthday gift to my Star Wars fanatic husband.” 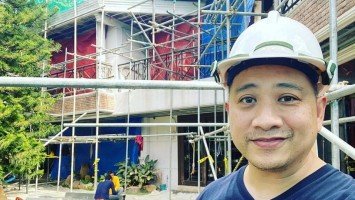 Michael V. shares the most unusual wish this Christmas: to NOT receive any “physical” gifts this December. 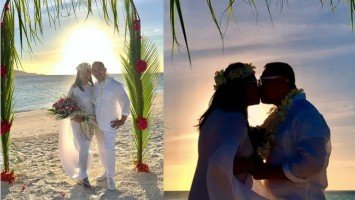