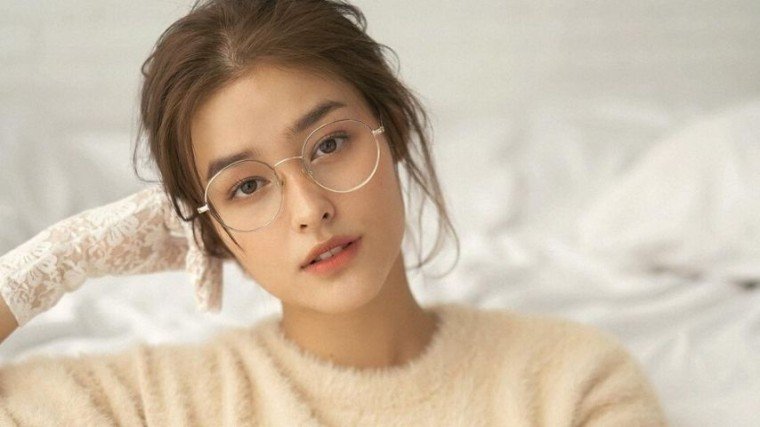 An AFP official has warned Liza Soberano about doing affairs with the women's group Gabriela Youth.

An official from the Armed Forces of the Philippines (AFP) has given a warning to Liza Soberano regarding working with Gabriela Youth, which the AFP deemed as a left-leaning organization.

It could be recalled that last week, October 13, the actress spoke for a webinar spearheaded by the said women’s group. There, she called upon influencers to use their voices and platforms to speak up against social issues on women and children.

"Liza Soberano, there's still a chance to abdicate the group," Lt. Gen. Antonio Parlade, Jr., AFP South Luzon commander, said in a statement. “If you don’t, you will suffer the same fate as Josephine Anne Lapira.”

Parlade, Jr. was referring to a Gabriela Youth member who passed away three years ago after an encounter with armed authorities.

He also gave a warning to Miss Universe 2018 Catriona Gray, who has been vocal against nationwide issues such as the passing of the Anti-Terrorism Act and the shutdown of the ABS-CBN network, before red-tagging Ella Colmenares, the sister of actress Angel Locsin, who he said was allegedly working for the New People’s Army (NPA) in Quezon.

"The choice is yours Liza, and so with you Catriona," he said. "Don't follow the path Ka Ella Colmenares took in the underground and NPA Quezon. I am sure Angel Locsin and Neri Colmenares will not tell you this."

"They [AFP] continuously make use of 'red-tagging' to silence everybody, with or without organization, who speak out against [the] Duterte regime's tyrannical rule," they said in a statement.

As of writing, Liza nor Catriona have spoken up about the statement of the AFP official.

#BoycottLizaSoberano trends on Twitter after actress’ appearance in Gabriela webinar; netizens swarm the hashtag with messages of support