Mocha Uson speaks up on rumored pregnancy with Robin Padilla, points to VP Leni Robredo supporters for spreading the gossip 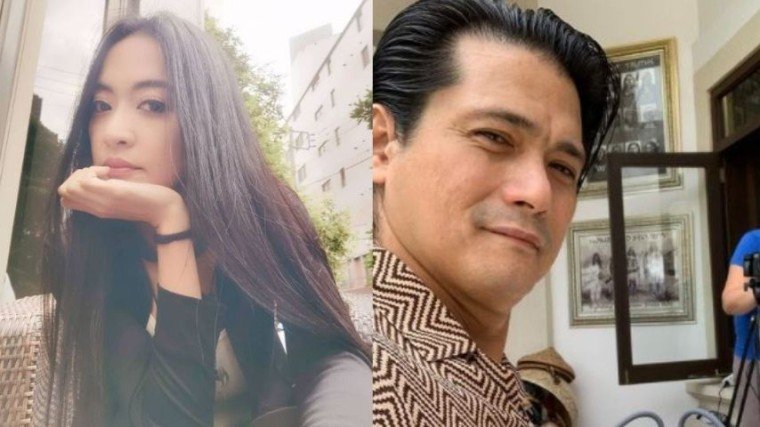 Mocha Uson speaks up regarding the rumor that she was impregnated by Robin Padilla!

Former sexy singer and now-government official Mocha Uson broke her silence regarding rumors that she is pregnant with Robin Padilla’s child, blaming critics of the Duterte administration for spreading the alleged news.

On Friday, January 22, Uson turned to Instagram to deny the pregnancy gossip as she uploaded a video of herself working out.

The Deputy Executive Director of the Overseas Workers Welfare Administration (OWWA) specifically mentioned the camp of Vice President Leni Robredo as the people behind the spreading of the claim.

Earlier today, Robin’s wife, television host Mariel Rodriguez, slammed the gossip, as she said the action star is still grieving from the death of his brother Royette.

“He doesn’t even know anything about all this rumor but i am putting a stop to this NOW. May oras para maging assholes now is not that time. Please,” she wrote on Instagram.

Uson and Padilla were the guesses of most netizens when a blind item trended online about a “controversial female personality” being impregnated by a “famous actor.”

The two are connected together because they are both loyal supporters of President Rodrigo Duterte. 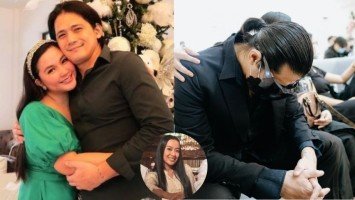 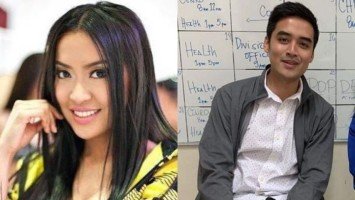