Nathalie Hart shares reflections on being a mother: from balancing her career to experiencing post-partum depression! 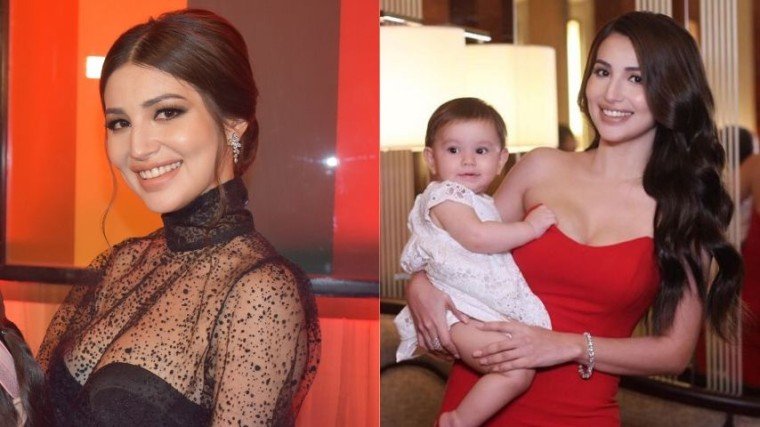 Nathalie Hart shares reflections on her role as a mother during the press conference of her new iWant film Barbara Reimagined, the fourth remake of the classic film Patayin Sa Sindak Si Barbara! Know more by scrolling down below!

Last Friday, November 8, iWant’s newest offering in the form of a fourth remake of the classic psychological horror film Patayin Sa Sindak Si Barbara was introduced in a press conference at the Bigoli Restaurant at the TriNoma mall in Quezon City. It is titled Barbara Reimagined.

Present during the event were film stars Nathalie Hart, JC De Vera, and Xia Vigor along with director Benedict Mique. After the event, a pocket press interview was held where Nathalie Hart was asked about her role as a mother to only daughter Penelope.

It could be recalled that Nathalie flew out of the country to go to New Delhi, India to meet the parents of her fiance, businessman Mayank Sharma, before flying to Sydney, Australia to give birth to her child. She later flew back to India after delivering Penelope to stay with Mayank and his family. She came back with her daughter to the Philippines last June 2019 when she posted a photo of herself on Instagram with the caption “Hello, Manila 👋”

She then explained that she had to return so she could finish shooting scenes for Barbara Reimagined, which started before she left for India. The cast and crew had to re-shoot some parts of the film several months later, which became one of the reasons why she returned.

Nathalie then narrated her realization that being a mother is no easy job, despite finding this new role in her life as enjoying.

Although she finds the role of motherhood fulfilling, she says having a career still has a different impact.

Nathalie also revealed that she suffered from post-partum depression during her stay in India. The sexy actress recounted her episodes of crying all by herself because she had no one to talk to while she was there, overcoming the condition by speaking to her family in Sydney, Sweden, and the Philippines.

She then revealed that she immediately worked out and did plenty of diets to get back the sexy figure she was known for.

When asked if Penelope immediately had a caretaker when both of them arrived in the Philippines, Nathalie said it took one month before she could hire one.

Barbara Reimagined is the fourth remake of the psychological horror film Patayin Sa Sindak si Barbara, which first premiered in 1974. Nathalie Hart joins Susan Roces, Lorna Tolentino, and Kris Aquino as the women who have played the Barbara role. The fourth remake can be watched in the streaming application iWant.

Watch the interview with Nathalie below! 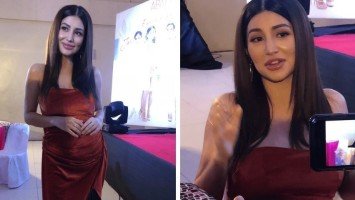 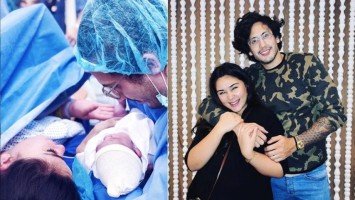