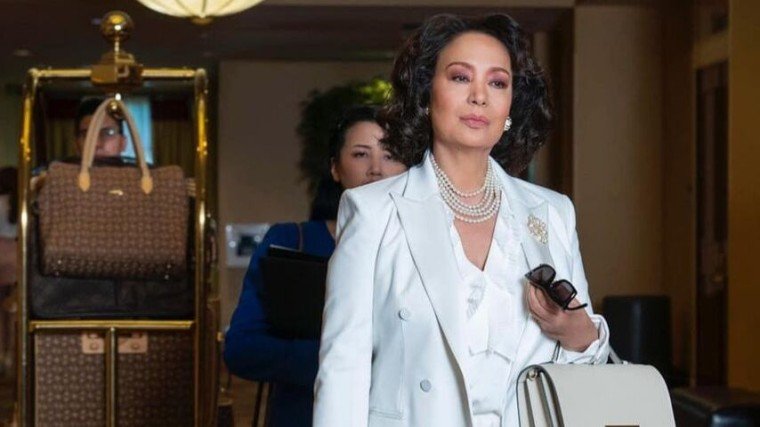 Gloria Diaz is INSATIABLE! Her guest-starring role in the second season of the black comedy-drama has had everyone's jaws dropping! Find out more by scrolling down below!

What an entrance by the queen herself!

In the clip, Diaz’s character is decked out in a pristine white suit while looking fabulous in her big hair and deadly resting b*tch face (RBF). She is shown walking in a hotel lobby, designer bag and shades in tow, with a nervous-looking assistant and upscale suitcases following her.

Without giving any detail, Gloria Diaz’s character looks like a force to be reckoned with in the show.

It was May of this year when the first-ever Miss Universe from the Philippines announced that she would be guest-starring in the show when she posted a photo with actor Dallas Roberts.

Insatiable made its way to the Netflix scene last August 2018. The show follows Patty Bladell (Debby Ryan), a teenager who graces the pageant scene as she seeks revenge on the bullies who taunted her for being overweight.

The show was renewed for a second season, despite receiving backlash for alleged fat-shaming, which is set to premiere on Netflix on October 11. 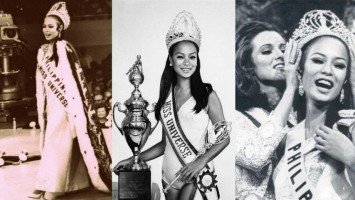 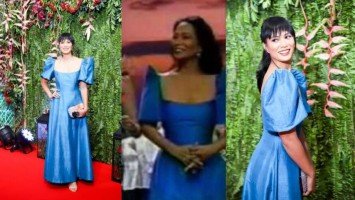