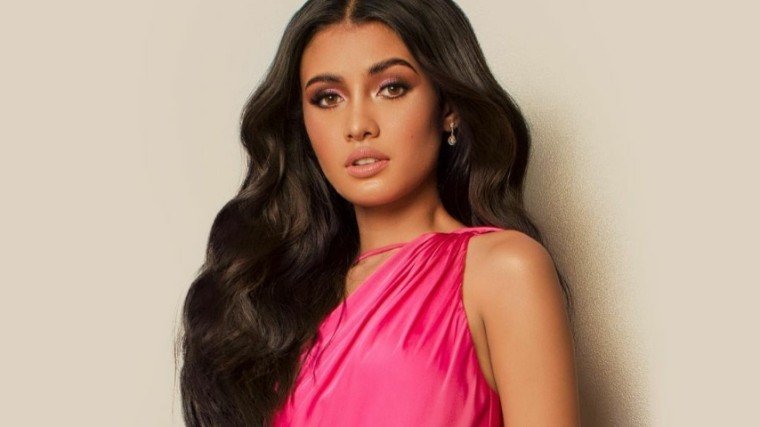 Rabiya Mateo receive praises from netizens after her saying her stand on Filipino resiliency.

Miss Universe Philippines 2020 Rabiya Mateo went viral after her appearance in the news magazine show Kapuso Mo, Jessica Soho for stating her stand on the concept of "Filipino resilience" after people have used it to describe their countrymen that went through the back-to-back typhoons Rolly and Ulysses.

The concept is defined as Filipinos recovering quickly from difficulties, such as natural disasters.

It was the show's host, Kapuso veteran journalist Jessica Soho, who opened up the topic on her show, asking the beauty queen if describing Filipinos as resilient is enough.

"'Yung resiliency, parang overused siya to the point na sometimes we don't look at the problems to find the solution, and we just tell other people na all we need to do is have a positive mindset and we're gonna overcome this," she said.

“But where are the tangible problems to help the people being affected by such situation?" she added.

Rabiya went on, saying how the community would not learn if being resilient is the only topic discussed.

Rabiya trended on Twitter after the interview aired, with netizens praising and backing her stance towards the matter.

Rabiya Occena Mateo, a queen through and through. https://t.co/0TQ5IGoHLW

im so proud of our very own queen rabiya u are such an inspiration, and thank u for using ur voice ❤️ pic.twitter.com/crQlAEIcAi

"Hindi pwede palaging resiliency lang. Yes it's good na we have a positive mind pero we should also have a tangible and visible solution"

I’m watching #KMJS and can somebody quote what Rabiya Mateo said about resiliency and positivity? Ang galing, sobra 😩

Skskdkdndk I was overwhelmed to hear that na 'di ko matandaan ang exact words, but it was definitely a shade. Go girl!

"Filipino resiliency is overused. We need tangible solutions." - Rabiya 2020 #KMJS we need a Kwen like her ❤️ pic.twitter.com/QX6hC9EhbR

Nadine Lustre, Kylie Verzosa, and KC Concepcion voice their take on the concept of ‘Filipino resilience’ amidst the destruction caused by Typhoon Ulysses in the PH