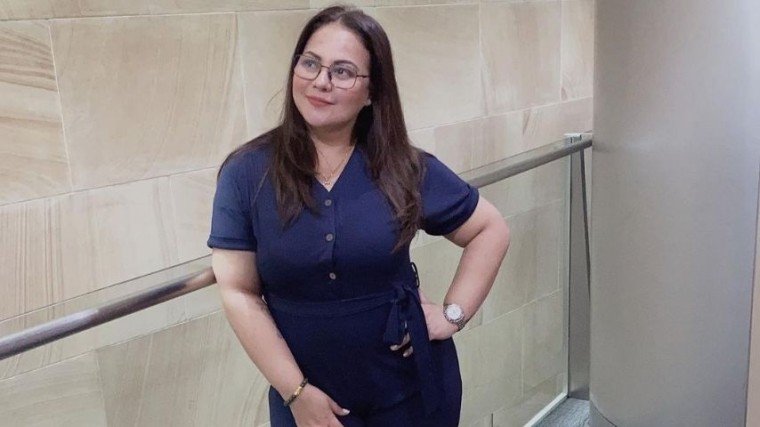 Karla Estrada drew the ire of netizens after her statement on women being responsible for what they wear in social media photos during an episode of Magandang Buhay!

Netizens were not happy with the recent statement of Karla Estrada on the October 13 edition of the morning talk show Magandang Buhay regarding women and what they should wear when posting photos on social media.

It was in that episode when Karla asked guest Xyriel Manabat about her photos that went viral last September, wherein netizens were surprised about her transformation from being the young child star they knew to a blossoming young woman.

It could be recalled that some netizens made vulgar comments about her current figure, in which some people were quick to defend the 100 Days To Heaven star.

Xyriel pointed out her outfit at the time of the shoot, which was flowy shorts and a top with sleeves.

Jolina surmised that people are not just used to seeing the former child star they once knew bloom into a growing girl. However, Melai said it should not be a reason to make vulgar comments about a woman’s figure.

The singer-actress added that she does not want anyone to have a say about her daughters’ body. However, her next statement made netizens call her out on social media.

Netizens on Twitter did not take too kindly to what Karla said about women, slamming the television host for her “backward mentality” and asking the people behind Magandang Buhay to educate her.

so who's gonna tell her? pic.twitter.com/RezOw0imzQ

@Estrada21Karla Ms. Karla Estrada, we’d like to educate you.

Its a patriarchal mindset, as SEXUAL HARASSERS should take the consequences of THEIR ACTIONS. Not women.

We have to raise young women to fight back, to not let society punish us for just using our rights. https://t.co/U13XEo2lX0

karla estrada should've stfu or better yet remove her as a host of this show. she's the only one who got no substance in there.

i said what i said. https://t.co/HlwFqbYv4X