New movies will soon open on Fridays instead of Wednesdays 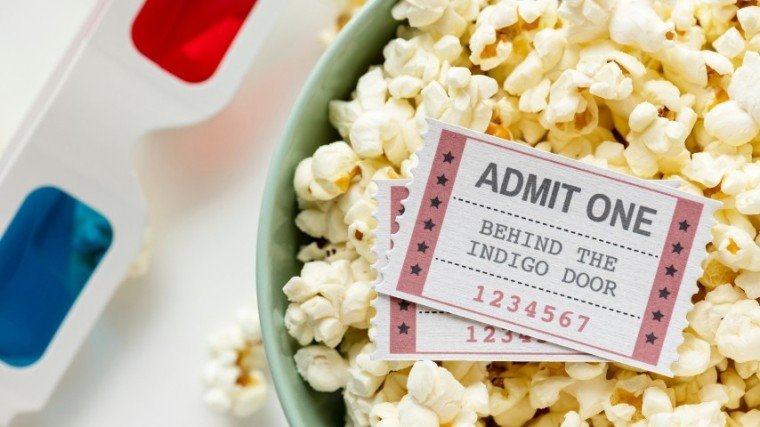 If you're a cinema buff, you know that here in the Philippines, new films come out in the middle of the workweek, specifically on Wednesdays. It's been like this for a long time and it's probably the reason why film lovers head to the cinema on a seemingly random weeknight to catch the latest flicks.

That's all fine and dandy… if you have a lot of time. For the rest of the audience, though, the reality is that Wednesday is not the best day for a movie release.

Think of most office workers: they get off work at around 6, meaning they can only catch the last two shows, usually around 7 and 9 in the evening. This would mean getting home late but still having to wake up early on Thursday to get to work. That's just exhausting—which is why most people just skip the first two days and opt to go on Friday instead.

Soon, however, this won't have to happen, as cinemas and producers have agreed to move film openings to Friday. This was announced on Facebook earlier today by Liza Diño-Seguerra, chairman and CEO of the Film Development Council of the Philippines (FDCP) which is in charge of promoting and uplifting the local film industry.

CINEMAS, PRODUCERS AGREE TO MOVE OPENING OF NEW FILMS FROM WEDNESDAY TO FRIDAY The first big step! A well represented...

According to Liza, the decision was made earlier yesterday at a "well-represented dialogue" attended by "producers, distributors and theater owners to discuss policies guidelines set by FDCP on the exhibition of films in our local cinemas all over the Philippines."

Liza added that the goal of the dialogue was "to reach a unified solution that is amenable to all our stakeholders.

"The important highlights of these policy guidelines are opening day of newly released films in cinemas, admission prices, guaranteed days in every booked film and a holdback period for films released in cinemas before it goes to other platforms like VOD etc."

Liza continued: "Since the goal is to achieve concrete results, one of the achievements is the agreement to switch the opening day of cinemas from Wednesday to FRIDAY. We still have to wait until the rest is finalized for this to take effect, but at least we are moving forward."

The FDCP chair was also proud to share her "main takeaway from yesterday's dialogue," which is "the willingness of both parties (finally) to sit, talk, LISTEN and accept each other's sentiments calmly and in good faith.

"The goal is to understand and acknowledge the concerns of BOTH and work towards solutions. For so many years, nagkaron ng divisiveness dahil kung saan-saang platform na nailalabas ang mga hinaing causing for parties to be villified without any recourse to verify these concerns in proper venues and to the people concerned mismo para mapakinggan ang pinanggagalingan ng bawat isa.

"But yesterday was a good gauge to see the next hundred years of Philippine cinema. A new beginning perhaps...so we can all be hopeful for the future of this industry. At the end of the day, we have but one common goal: to support, nurture and uplift our LOCAL FILM INDUSTRY."

It seems that there are promising times ahead for the Philippine film industry!

Are you looking forward to new movie Fridays?