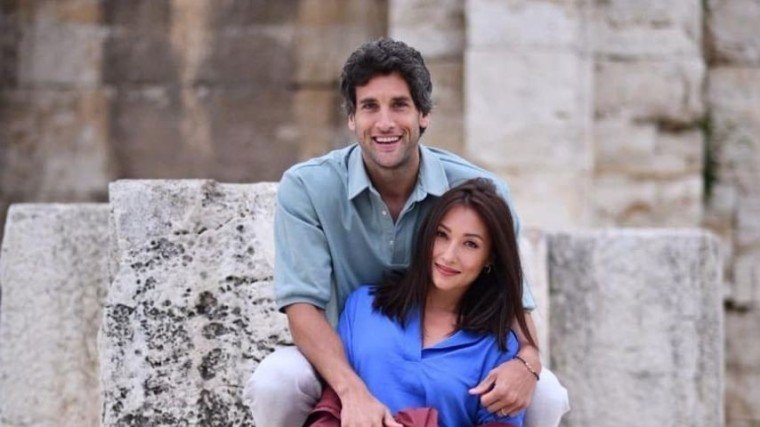 One of the funniest couples in showbiz—and in social media—Solenn Heussaff and Nico Bolzico, strike again.

As a married man, Nico Bolzico has been creating rules to help other husbands out there to keep the love alive in a marriage.

And these rules can be found in the handbook of the #BulliedHusbandsClub—a social group which he founded the moment he exchanged ‘I do’s’ with his wife Solenn.

Last May 14, Nico created the 265th rule and shared a picture of him sporting a Karate costume on IG.

The photo was captioned: “This is how I feel after naively thinking I won an argument with #Wifezilla, without knowing that I will be hit by reality because she is preparing an answer using facts from 2014 that only she remembers, but if she remembers them, then is the absolute truth and must be accepted as valid, meaning I lose the argument one more time. So far I haven't won yet.

He accepted the fact that he will no longer win an argument with Solenn because as he said, truth be told, wives know everything.

As Nico’s reminder, “Remember Fact #265 from the #BulliedHusbandClub handbook: Arguing with your wife is like arguing with Google, they have ALL the facts and they will finish your sentences!”

LOOK: Solenn and Nico, sweet and kwela in Argentina!

Nico Bolzico: “we should be fine with our ladies talking to other guys”