Official Statement of Janno Gibbs regarding the “Happy Time” incident 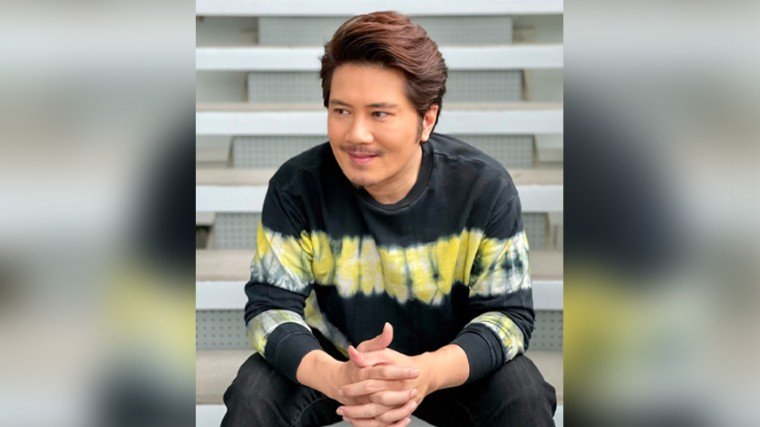 Janno Gibbs releases an official statement tonight, February 24, regarding the much-publicized incident that transpired between him and Happy Time co-host KitKat during the show’s taping on February  18.

With this, Janno is hoping to put an end to the controversy.

“This statement is being written to put this matter to rest once and for all.

“During live TV shows, and especially during game portions, it is usual for the hosts to challenge each other with playful exchange of words or teasing remarks to create more excitement, laughter and fun for the portion.

“All along, I thought that we were having an innocent, comedic banter and that she was playing along, but apparently, she had taken it personally. After she consecutively said several words against me, I was also affected and it made me react the way that I did.

“A series of online posts were made that threatened me and my family.  It really hurt me that even my family was dragged into this. In spite of this, I kept quiet and only replied once hoping the issue would die down.

“I have apologized to my co-host and the management of the show. I have also publicly apologized.

We have both been asked to leave the show.

“My personal learning is to not react so publicly in situations like this whether on air or online. I have also learned to treat my co-workers with even more sensitivity.

“I remain grateful to Net 25 for the opportunity to work for them.  They have treated me well.  And I will miss working with my brother, Anjo.”